Arizona Cardinals left guard Justin Pugh quietly had a very solid year in 2019. He struggled a bit in his first season with the team in 2018, dealing with injuries and playing right guard for the first time.

Moving to left guard, which has been his best position in the NFL, he was probably the most consistent and best lineman the Cardinals had last season.

In particular, Pro Football Focus gave him high grades for his pass blocking, earning the ninth-highest rating for pass blocking among guards with an 82.2.

Even with his solid pass blocking, he did not crack the top 11 guards in the league, according to Touchdown Wire’s Doug Farrar.

That said, he did become the player they envisioned he would be when they signed him to a five-year, $45 million contract. Another season like that and he should get some chatter for the Pro Bowl, although that will be difficult to achieve with many more recognizable names in the league at the position.

The Cardinals’ starting right guard, J.R. Sweezy, was not one of the best in the league, but he added consistent toughness to the line’s interior. He won’t ever get mentioned among the best either and likely will never even get Pro Bowl chatter, but he was more than capable in 2019 and should be equally effective in 2020.

Check out all the Cardinals’ overall Madden ratings 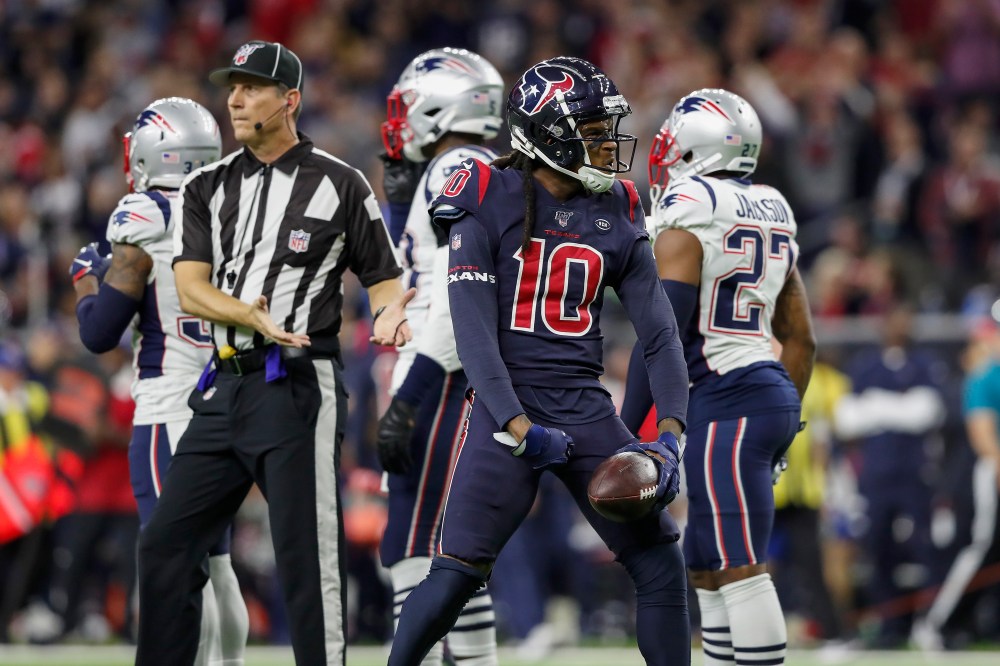