The Arizona Cardinals have had two days with their entire roster since they began reporting on Tuesday. The first few days involve testing for the coronavirus.

While there has been news across the league of players opting out of the season, which is an option because of the pandemic, and also players being placed on the recently created COVID-19 reserve, designed for players who have either tested positive for the virus or had recent contact with someone with a positive test, everything with the Cardinals has been quiet.

On Tuesday’s league transaction report, 15 players across the league were listed as having opted out of the 2020 season, while another eight were placed on the COVID reserve.

On Wednesday’s transaction report, another 10 players appeared as having opted out of the season and another 19 were added to the COVID reserve, with one player coming off it.

At least for now, there is nothing to report. Cardinals head coach Kliff Kingsbury has not yet had a player tell him about opting out.

He called it “uncharted territory” like everything else related to the season so far.

“It’s fluid, it’s day-to-day, but I haven’t had a conversation of that nature yet,” he told reporters.

Between that and no reported positive tests for the coronavirus, despite the state being one of the countries hot spots for the virus, things look promising for now. 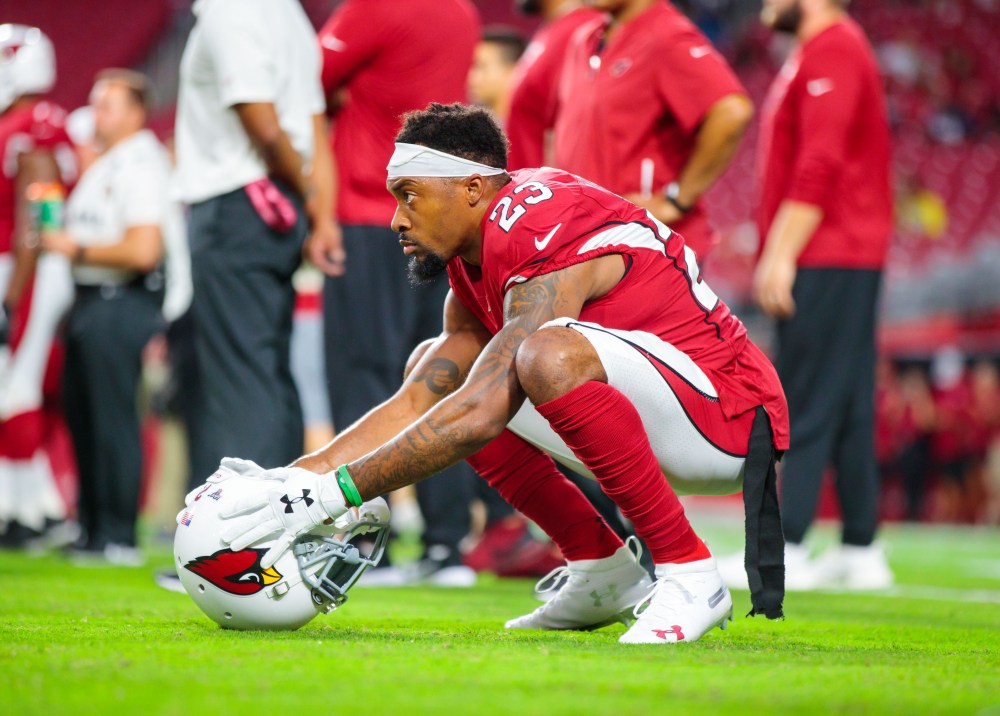