The Arizona Cardinals re-signed tight end Maxx Williams this offseason to a one-year deal. He is set to play his fourth season with Arizona.

He was having the start of what looked like would be a career season in 2021 but injured his knee in Week 5, tearing his ACL.

One would think he would be on track to be ready for the start of the season.

Head coach Kliff Kingsbury cast some doubt on that.

After the team drafted tight end Trey McBride in the second round, Kingsbury was asked about Williams’ recovery.

“He’s been rehabbing,” he said. “You know, it’ll be a process. We know that. We knew that after his initial surgery, but he’s doing everything he can and I don’t have a timetable on it right now.”

With the selection of McBride, many felt it was an unneeded pick with Williams already on the roster. If Williams is going to take some of the season to get back into form, that McBride pick looks better and better. 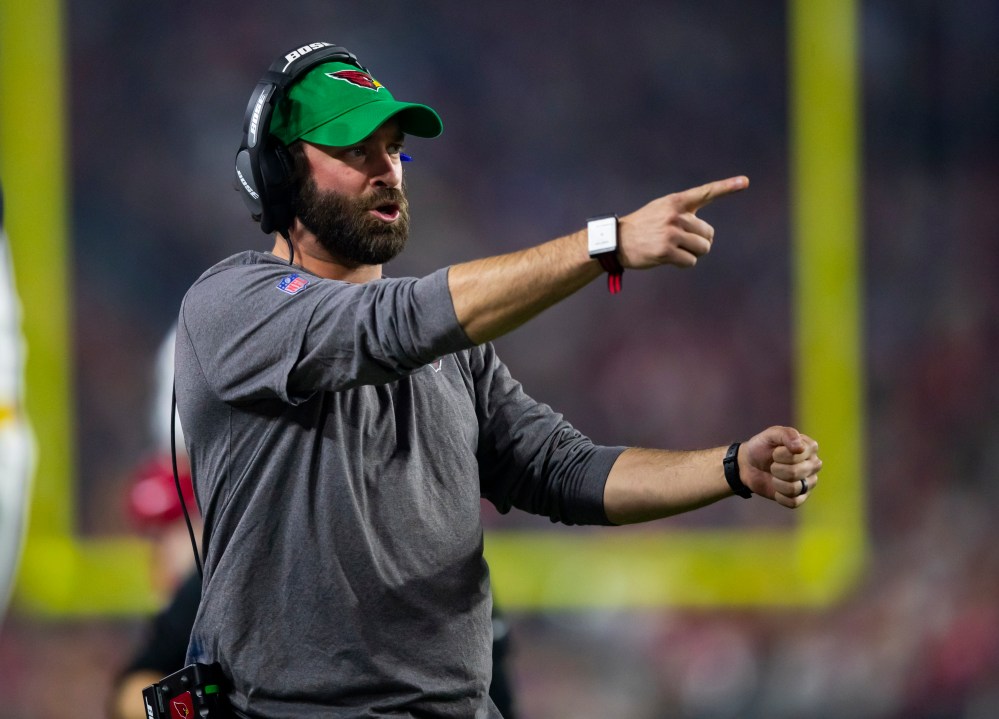