The Arizona Cardinals will not get offensive lineman Justin Murray back during the 2021 season. On Thursday, the 21-day practice window he had to be activated from injured reserve after being designated to return expired and now he reverts back to injured reserve for the rest of the season.

Murray was placed on injured reserve October 8 after suffering a back injury in Week 3 against the Jacksonville Jaguars. He had started that game at right guard.

He was designated for return on November 4 but had a setback in his recovery last week.

With his 21-day practice window expiring Thursday, he is now done for the season. The NFL transaction list for Thursday indicated the expiration.

Murray is still under contract next season and is due $2.25 million in salary. 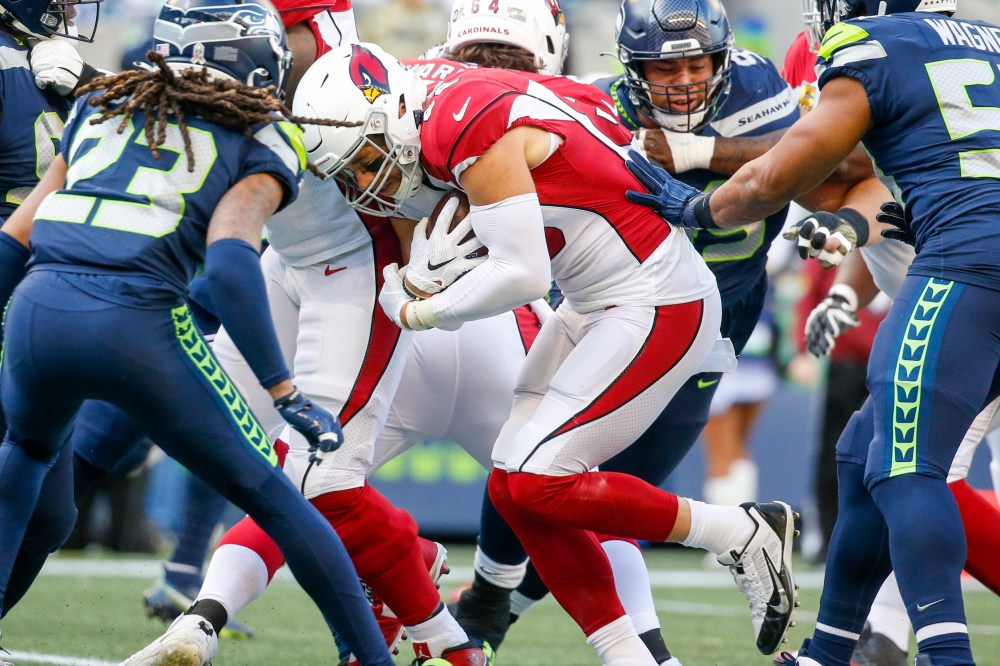