One of the many of their own free agents the Arizona Cardinals re-signed was veteran offensive lineman Max Garcia. He agreed to a one-year contract for the third straight offseason.

His contract is for the league minimum, qualifies for a veteran exemption against the salary cap and has very little in the way of guarantees.

Garcia appeared in 14 games last season, playing mostly on the line for special teams. He had 69 offensive snaps on the season. 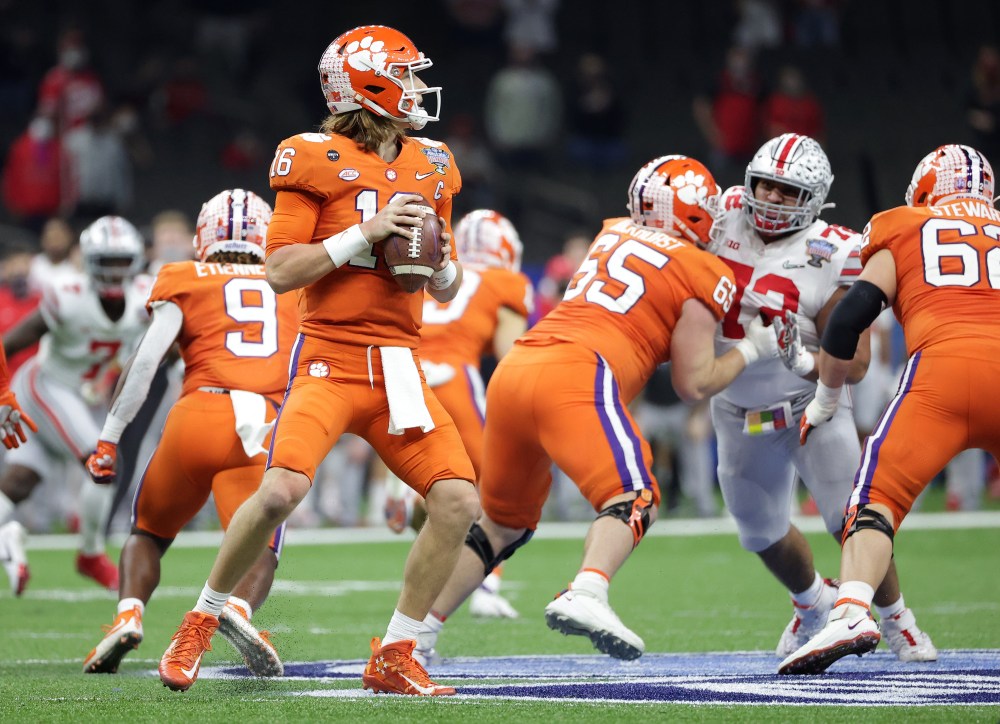