The Arizona Cardinals convincingly beat the New York Jets on Sunday 30-10. It was a game they needed to win and were expected to win by a large margin. The win did feel like the Cardinals came to play much more than they did the previous two weeks.

Outside of an interception that was more just a great play by Jets LB Avery Williamson, Kyler Murray looked like himself again. DeAndre Hopkins continued his Offensive Player of the Year campaign by racking up 6 receptions for 131 yards and a score. Murray and Nuk seemingly dialed up the same play- a go route to the far sideline, twice to put the Jets away.

The Victory Monday feels will not be strong this week, as it is expected to be announced that All-Pro OLB Chandler Jones will miss the remainder of the season with a torn bicep. Jones, who has been an iron man for the Cards, is one of the few players that the team cannot afford to lose. Barring a change of direction, Arizona will lose one of its best players as the Cardinals prepare for the much more difficult part of their schedule.

The seemingly rejuvenated Cardinals need to keep momentum rolling and beat the Dallas Cowboys next Monday. Dallas themselves suffered a potentially fatal blow, losing star QB Dak Prescott to an ankle injury in a win over the Giants. The highly anticipated primetime matchup between the Cardinals and Cowboys will be without two of the NFL’s stars. Andy Dalton will serve as the quarterback in Prescott’s absence, who has been a quality starter for many years in his career.

After dropping disappointing games to the Lions and Panthers, the Cardinals sit at 3-2. Beating Dallas puts them at 4-2 heading into a home matchup against the red-hot Seattle Seahawks. That’s in Arizona, by the way, where we all know the Seahawks have had their way in the past few years.

On the topic of potentially losing Chandler Jones for the rest of the year, the Cardinals would be wise to search the market as the trade deadline approaches. The October 29th deadline gives Steve Keim enough time to possibly find some help for the pass-rushing unit. Without Jones, a veteran acquisition appears necessary given the talent in the NFC West (even if it is just a one-year rental).

If all comes to pass, the Cardinals will deeply miss Jones. Still, their rebound effort in New York re-ignites hope that we may see playoff football in the desert. 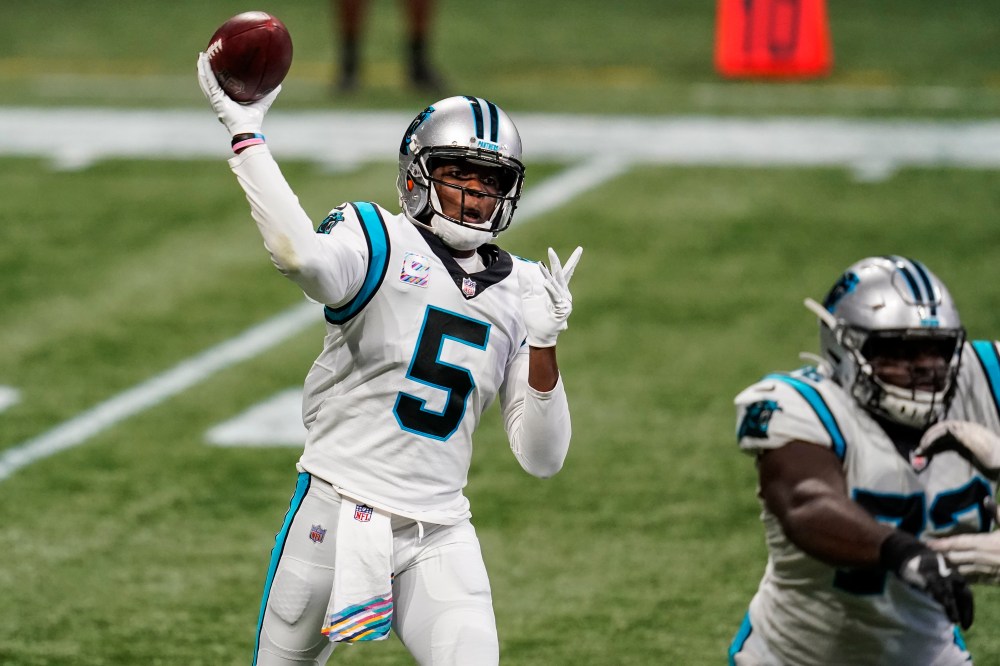