As they do every week, Arizona Cardinals cornerback Patrick Peterson and Bryant McFadden, Peterson’s cousin and a former NFL cornerback, including with the Cardinals, get together to record their podcast “All Things Covered.” They talk about current events, things that interest them, a recap of the previous Cardinals game and all things NFL. From time to time, they even have special guests. This past Tuesday, their guest was former NFL wide receiver Brandon Marshall.

Towards the end of their interview with Marshall, the former NFL receiver  asked Patrick Peterson about moving to safety. Peterson was evasive at first.

“It depends on if I lose too many steps,” Peterson said.

But when pressed, he answered more definitively.

“I would be willing to move to safety,” he added.

For most watching, Patrick Peterson does appear to have lost a step, or two. Pro Football Focus has Peterson ranked as the 76th corner with a 53.8 overall grade and 55.1 coverage grade. Even during his suspension shortened season of 2019, Peterson was still able to garner a 68.6 overall grade and a 64.3 coverage grade. In fact, Peterson’s grades have been slowly regressing year after year since 2018.

For Patrick though, his willingness to change positions may not mean he stays with the Cardinals. Budda Baker has solidified his position as the team’s strong safety and Jalen Thompson has shown great promise as the future free safety. Reserve safety Deionte Thompson replaced Jalen earlier this season and did an admirable job. All three of them are under the age of 25. Peterson will turn 31 before the start of the 2021 season.

So while Patrick may be willing to move to safety to continue his career, it just may not be in Arizona. 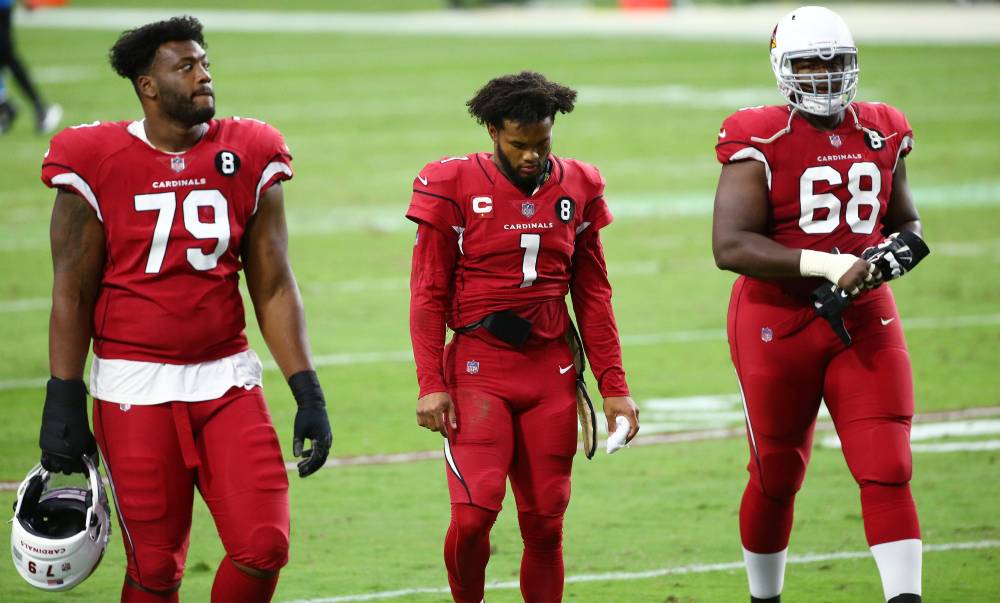