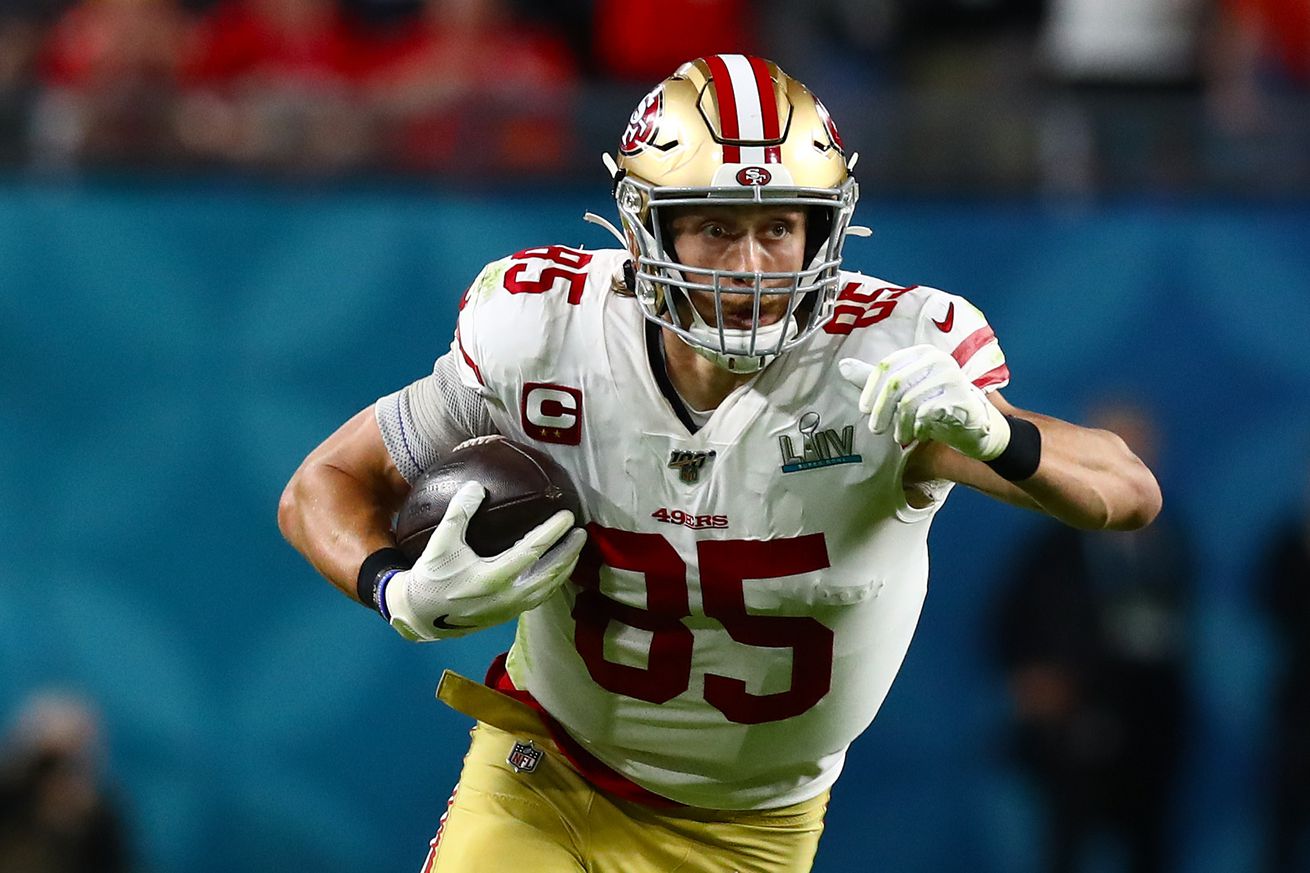 Analysis (From a Cardinals’ Fan’s Perspective):

Strongest and Weakest Units By Team (per PFF):

Imo, the Cardinals’ success will depend on coaching, team chemistry and:

What’s so hard to believe about Kyler Murray’s ranking is that as a rookie he played very competitive games versus Russell Wilson (at Seattle), Matt Ryan (at home), Lamar Jackson (at Baltimore), Matthew Stafford (at home) Jimmy Garoppolo (home and at San Francisco) and clearly outplayed Baker Mayfield (at home)—-and—-Joe Burrow gets a top 10 nod before ever playing a snap in the NFL?

I hope the Cardinals pin these rankings up on the board—-and game by game, it would be awesome to see them obliterate these rankings.