Arizona Cardinals fans have been waiting for the news to break of quarterback Kyler Murray’s contract extension. It has been the main story of the offseason. His agent gave the team a contract offer after the season and then rescinded it after several other quarterbacks got big extensions.

Kliff Kingsbury hopes a deal is done before training camp, which will begin July 26 for veterans.

The extension is inevitable. The question is how much it will be.

Use the poll below to vote on how much you think the per-year average of his eventual deal will be.

One rookie from each NFL team who will surprise in 2022 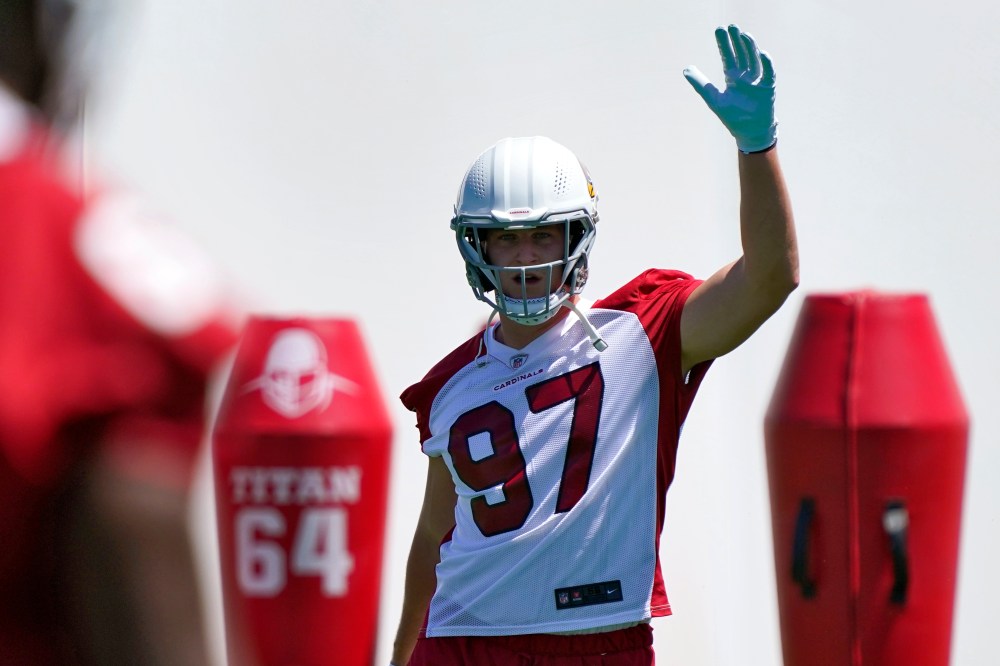