In a continued look at some free agents the Aruzona Cardinals could pursue, today we look at Leonard Williams, who has been rumored to be linked to the Cardinals in a couple of spots.

Williams had a breakout season this past season with the New York Giants (11.5 sacks) after being a top 10 pick for the other New York team. However, last year was easily his best season.

Williams would offer run support as well as pass rushing chops that the Cards could use on the defensive line, especially if they move on from Corey Peters.

The question could be the cost. Arizona could clear a little cap space to make room for Williams, but Spotrac projects his contract to be slightly above $11M per year.

He would theoretically fit easily into Arizona’s 3-4 defense, having played in a similar system in New York. However, one would have to wonder whether signing Jordan Phillips last season might make Arizona gun shy, as they spent a lot of money ($12M cap hit in 2021) after his breakout season in Buffalo (however, he was injured much of the season).

Williams could theoretically have a higher upside than Phillips, and could add star power to the Cardinals defensive line.

What do you think Cardinals fans? Is Williams worth the risk?

6 reasons why J.J. Watt could join the Cardinals 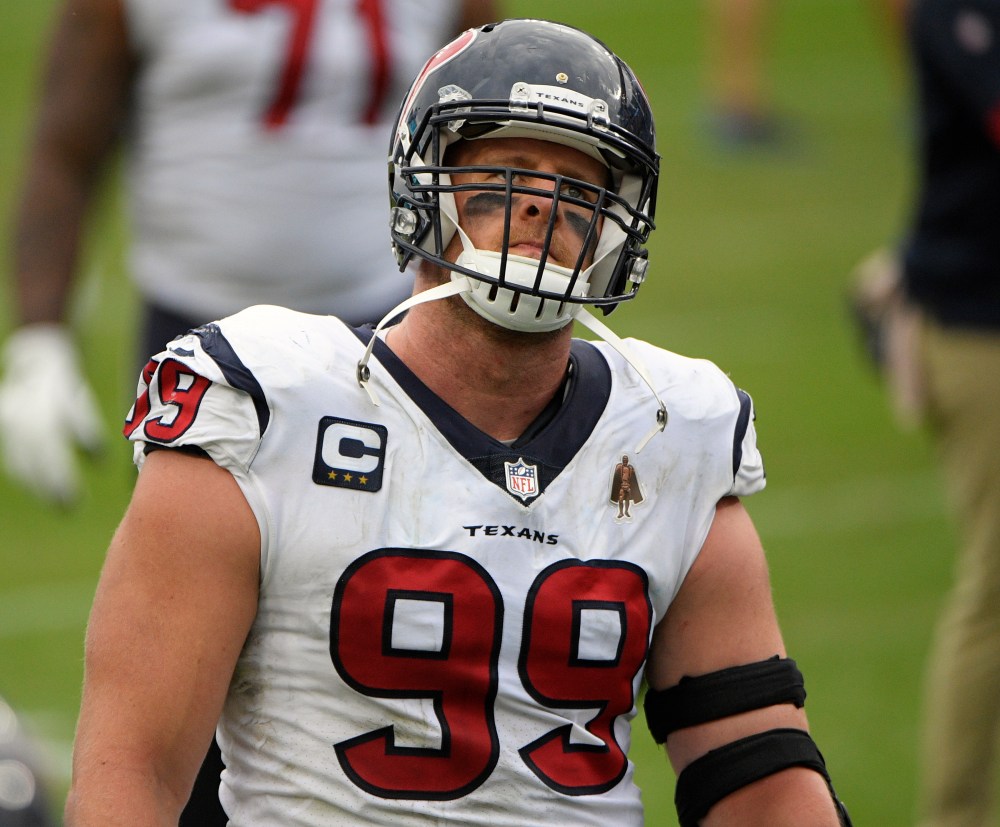