In a continued look at free agents the Arizona Cardinals could look at signing, we look at defensive lineman Shelby Harris.

Harris would make a ton of sense for Arizona, given his history in working with Vance Joseph. Though he’s not likely to be considered a “splash” signing, given Arizona’s lack of defensive line depth, it might be a smart one.

Harris does not seem to offer a ton of upside in the pass rush area, as he had 2.5 sacks this past year and his previous high is six in 2019, but was considered by many Broncos fans to be a pivotal piece of their defensive line, although to some Denver fans, he is a bit of an enigma. He also added 32 combined tackles.

He had an excellent PFF grade this past season with 88.3, meaning he impacted the games far beyond sack totals.

He could wind up being a cheaper option (given the lack of cap space), and could step in right away, already knowing Joseph’s system.

Spotrac estimates he would get around $10M per season and that Arizona would be the best fit actually. He could slide in right away as a starter at DE, alongside Jordan Phillips and perhaps Corey Peters (if re-signed) or Zack Allen.

Harris may not have the upside of a defensive tackle such as Leonard Williams, but he would be a solid addition to the defensive line rotation for Arizona.

What are your thoughts? Should the Cards re-unite Vance Joseph with Harris? 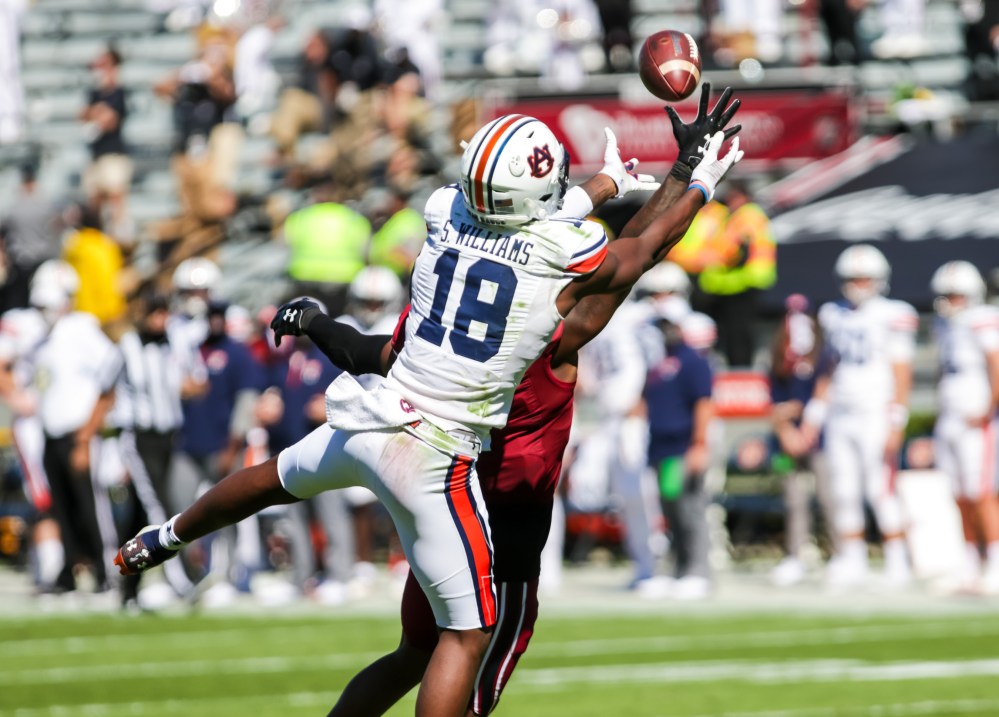