The Arizona Cardinals will face the Los Angeles Rams this weekend at State Farm Stadium. They will not be facing a Super Bowl champion team at full strength.

The Rams appear to be limping into the divisional matchup with their secondary.

Jalen Ramsey is a stud but the cornerback position is getting very thin.

No. 2 cornerback Troy Hill was placed on injured reserve earlier this week.

That would thrust David Long into Hill’s role. However, he injured his groin Wednesday was did not practice Thursday. Long played 46 snaps in Week 2, 75% of the Rams’ defensive snaps.

Rookie cornerback Cobie Durant has missed two straight days of practice. He would be the No. 3 cornerback with a healthy Long  but now is not trending t toward playing. He played 23 defensive snaps in the Rams’ 31-27 win in Week 2.

The Rams had a new addition to the injury report — safety Jordan Fuller. Fuller is a rotational safety for the Rams and played 36 snaps on Sunday. He popped up on the Thursday injury report with a hamstring injury and was limited. This happened in Week 1 with Cardinals receiver Rondale Moore and he has not played yet this season.

The Cardinals would love to pick up a home division win over the Rams. They have not beaten the Rams at home since 2014.

They have the opportunity to take advantage of a limited Rams secondary on Sunday. 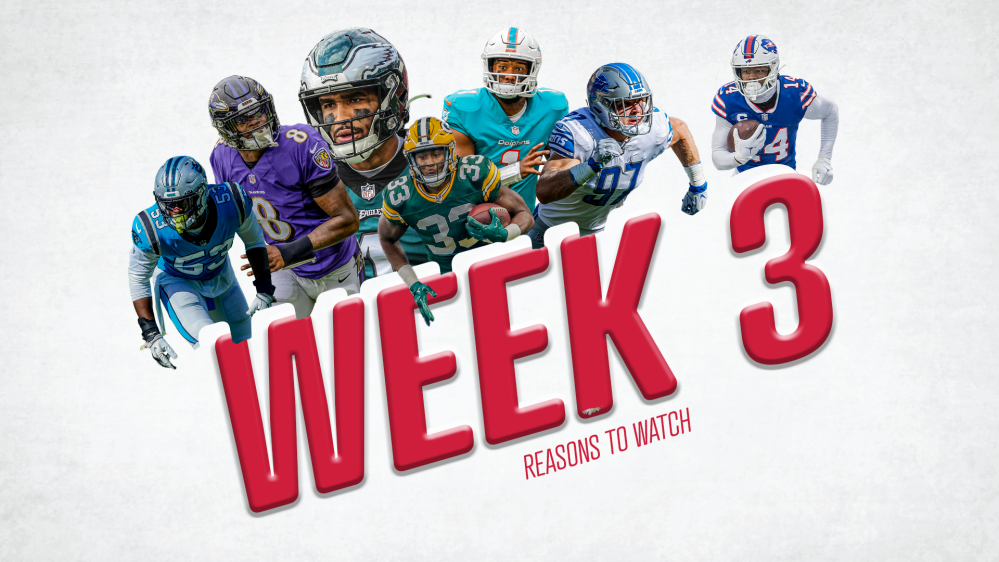