The Arizona Cardinals did not fare well against the San Francisco 49ers last weekend facing a backup quarterback and backup running back. They will likely to have the opportunity to redeem themselves against the Los Angeles Rams in Week 17 in a win-or-go-home contest for Arizona.

The Rams will be without starting quarterback Jared Goff, running back Darrell Henderson and perhaps running back Cam Akers.

While early reports said that Goff was only “unlikely” to play, Rams head coach San McVay indicated Goff won’t play this weekend. Goff “got some screws put in there and he actually should be available if we’re able to handle business, for the playoffs,” McVay said.

Henderson suffered a high ankle sprain and will be put on injured reserve. Henderson had 49 rushing yards, including a 38-yard touchdown run, against the Cardinals in the Rams’ 38-28 win in Week 13.

Akers, who is also dealing with a high ankle sprain, did not play in Week 16 in the Rams’ 20-9 loss to the Seattle Seahawks. His status is a little more optimistic.

“He’s really made great progress,” McVay said on Monday. “He is a physically tough guy and so there is a possibility that we will get Cam Akers back this week.”

Akers had 72 yards and a touchdown on 21 carries against the Cardinals in Week 13.

If Akers cannot go, it means Malcolm Brown will lead the way. He had three carries for minus-three yards in the two teams’ first meeting. 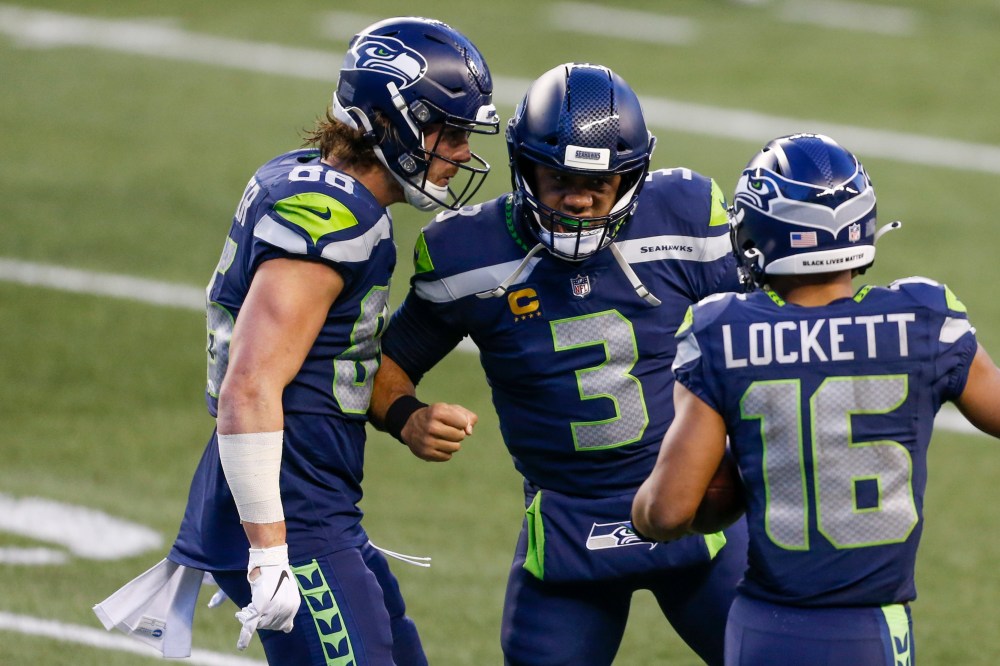