The Arizona Cardinals are expected to be without running back Chase Edmonds for several weeks. He suffered an ankle injury on the team’s first offensive play of the afternoon in their 31-17 win over the San Francisco 49ers.

Entering Monday, it was believed he had a high ankle sprain but was getting further testing. According to NFL Network’s Ian Rapoport, the MRI confirmed the injury. He should miss three to four games and is expected to be placed on injured reserve.

Head coach Kliff Kingsbury would not confirm exactly the severity of Edmonds’ injury or give any timetable, but did say, “I don’t think he’ll make it back in time for this game, and we’ll take it from there.”

That means James Conner will take over the lead spot in the offense at running back, and then the Cardinals need to figure out what to do beyond him.

Eno Benjamin got his first extended playing time on Sunday and scored his first NFL touchdown, but he and Conner are the only two healthy backs. Jonathan Ward was out all last week with a concussion.

The Cardinals also have Tavien Feaster on the practice squad.

If Edmonds is placed on injured reserve, he could return after the bye week. The Cardinals face the Carolina Panthers this week, the Seattle Seahawks in Week 11 and then have the bye in Week 12.

Because a player must miss three games on IR and the bye week does not count, the earliest he could return would be against the Los Angeles Rams in their Monday night divisional showdown against in Week 14. 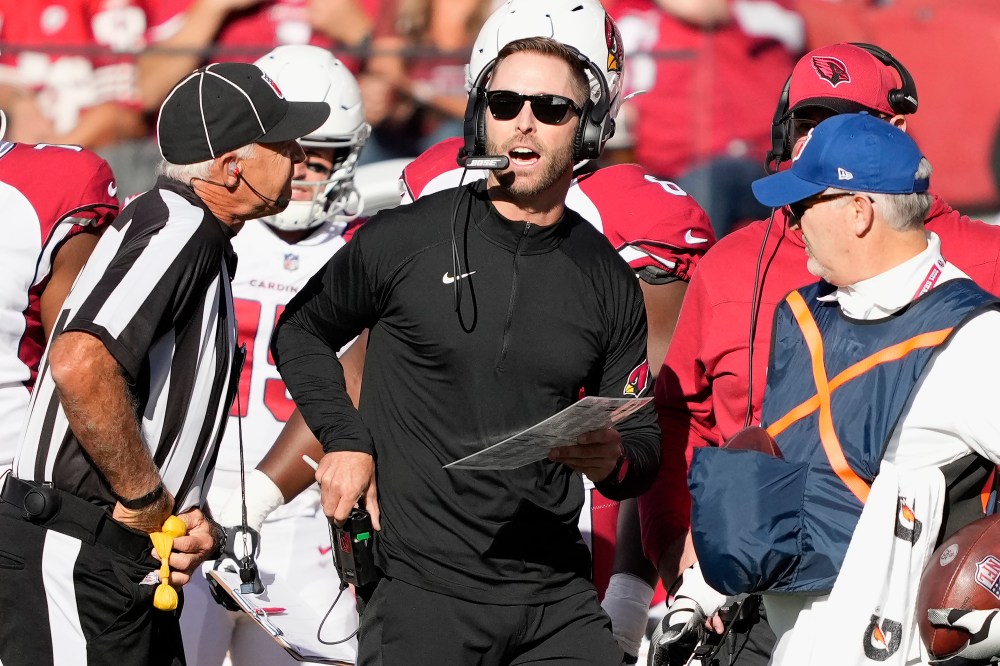