The Arizona Cardinals will face a depleted Seattle Seahawks team Thursday night. Seattle’s two top cornerbacks were already ruled out of the game. They will also be without starting running back Chris Carson.

They will, though, have receiver Tyler Lockett.

Carson was announced as one of the Seahawks’ inactive players. Here is the list:

With no Carson or Homer, the Seahawks will lean on Carlos Hyde and DeeJay Dallis.

Lockett was questionable for the game with a knee sprain. We will see if he is as effective as he was against the Cardinals in their last matchup. In that game, Lockett had 15 catches for 200 yards and three touchdowns.

How does the Cardinals’ defense stack up against the Seahawks’ offense? 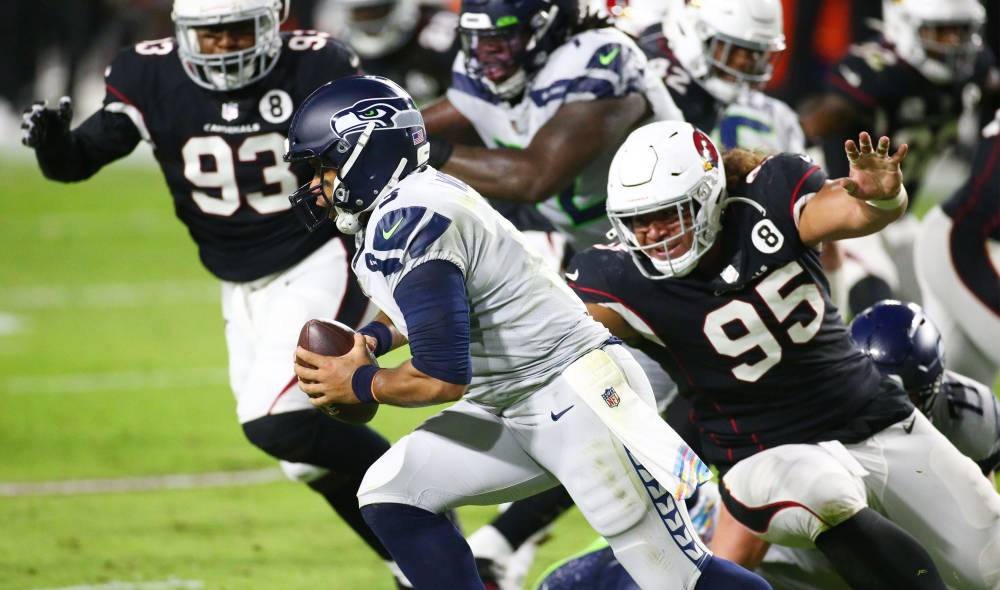