David Johnson was once the star of the Arizona Cardinals offense and one of the most electrifying players in the NFL. Currently unsigned, Johnson appears to be open to returning to Arizona.

Johnson spent time at New Orleans Saints minicamp this week on a tryout but ultimately did not reach an agreement on a deal. He took to Twitter to announce the news and suggested that he may be open to returning to the Cardinals.

Back where it all began. Who knows…..The Red Sea always has a special place in my heart!

Johnson emerged in 2015 as a rookie when the team’s starting backs suffered injuries. He never gave the starting role back and helped the team hit a franchise record 13 wins and a trip to the NFC Championship. In that infamous blowout loss to the Panthers, Johnson was the only player who had a playoff-worthy performance.

The next season, Johnson had one of the best statistical seasons of anyone in franchise history. He had a whopping 2,118 yards from scrimmage and had the chance to reach 1,000 yards receiving and rushing if he didn’t suffer an injury in the final game of the season. With 16 rushing touchdowns and four receiving, Johnson was the heartbeat of the Cardinals offense.

Johnson would ultimately be traded in the blockbuster deal for DeAndre Hopkins in 2020. He spent the last two seasons on a pair of awful Texans teams and never regained his status.

The Cardinals inked their lead back in James Conner to a three-year contract extension in March. They added former Chief Darrell Williams, who figures to serve as the team’s No. 2 back and act as a receiving threat.

Prior to adding Williams, this would have seemed like a reasonable pairing with Johnson. If the team feels the need to add another back, however, why not look to the former All-Pro?

Johnson excelled as a receiving threat with the Cardinals but also displayed that ability with the Texans. In his final year with the Cards in 2019, he had plenty of highlight-worthy plays in the passing game.

Fans would certainly be thrilled to see No. 31 back in a Cardinals uniform Perhaps we could see it come true in the future. 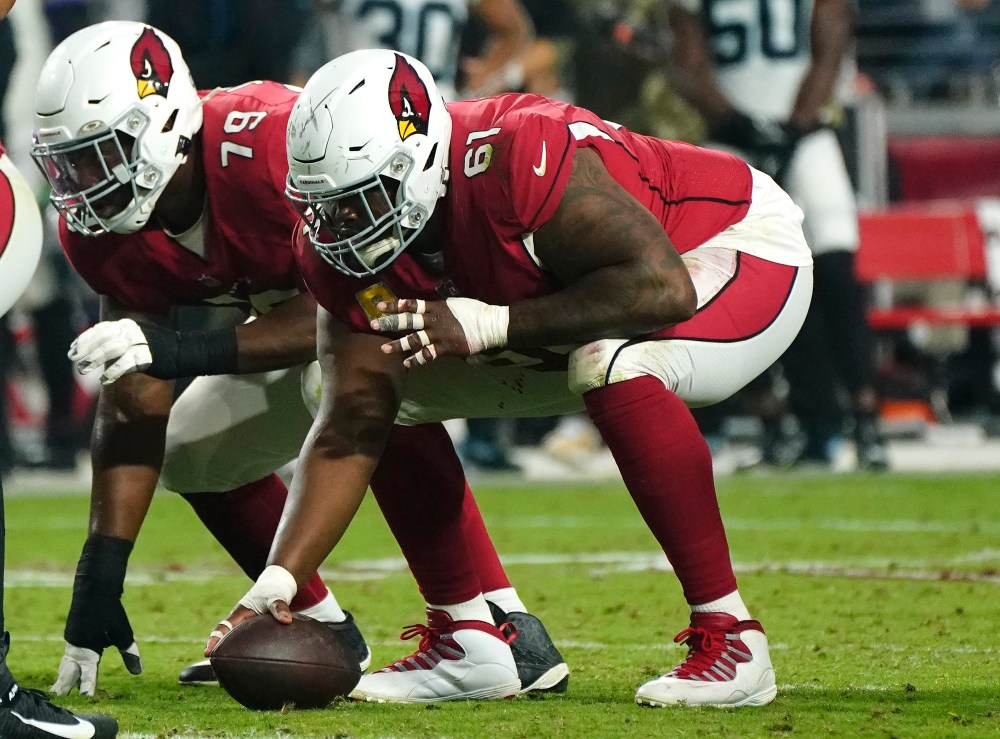