The Arizona Cardinals have claimed that the starting right guard job has been a competition all offseason between three players — free agent addition Brian Winters, 2020 starter Justin Murray and second-year pro Josh Jones. But after all the offseason, training camp and two preseason games, the job is supposedly still up in the air.

Head coach Kliff Kingsbury, whether he has decided on a starter or not, is still saying the job has not yet been determined.

“We’ll just continue to rep all three of those guys. Just kind of see how that plays out over the next couple of weeks,” he told reporters on Tuesday.

He indicated he did not have a clue who it might be.

“We want them to continue to work the next couple of weeks and see where it goes,” he said.

Winters would presumably be the favorite. He has taken the first team reps all offseason. However, he has been injured. Murray has, too, which has given Jones almost all the work.

Jones has looked good in practice and performed well in two preseason games, so he might have momentum, especially if Winters is not 100%.

Winters was getting limited work in practice over the last week.

However, previous comments by Kingsbury suggest Winters has been the expected starter.

On Thursday, Kingsbury spoke about some of the injuries the team has healthy with.

He didn’t name Winters by name, but he fits the profile of guys who have extensive experience and have missed time. Others include DE J.J. Watt, WR A.J. Green and DT Jordan Phillips. Winters enters his eighth NFL season.

Kingsbury also named Winters as one of the reasons why the offensive line is improved. “Rodney (Hudson)’s presence, Brian Winters’ presence — those guys on the offensive side of the ball have really done a nice job improving our physical presence up front,” he said.

The Cardinals also believe that Winters will be better than he was last season. Kingsbury suggests that the injury he had in camp is something lingering from last year.

“Last year, he played with this injury that he had the entire season, so I think he’ll come back stronger, healthier and feeling better, so I’m hopeful that he’ll be even better than he was,” he said earlier in August.

They trust Murray. Jones is promising. Winters has the track record and the mentality they want on the line.

The Cardinals will have three days of practice this week and then will have a normal game week after the holiday weekend, leading into Week 1. 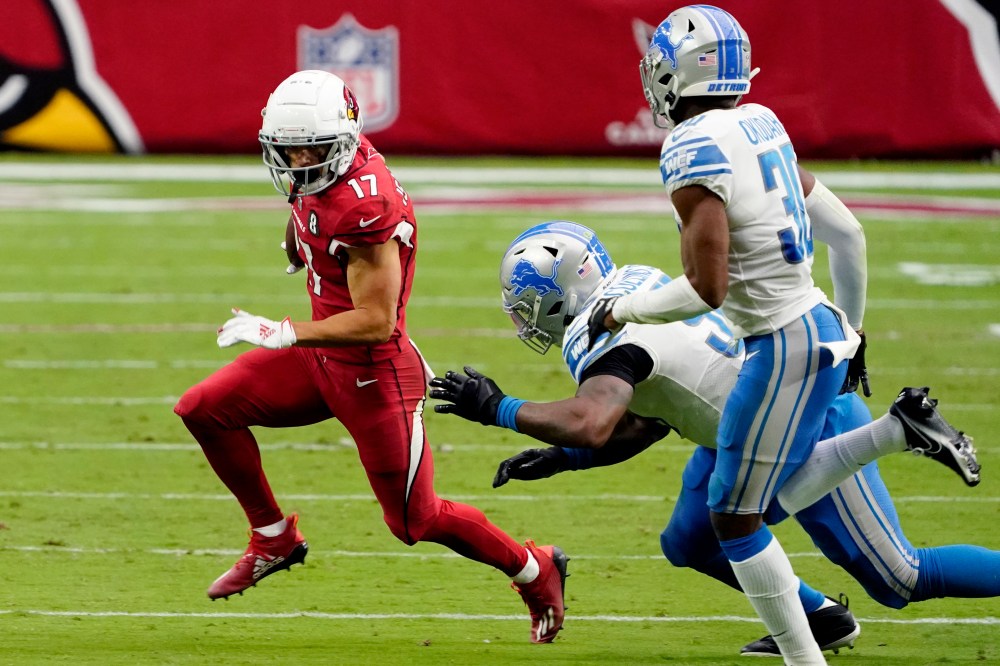