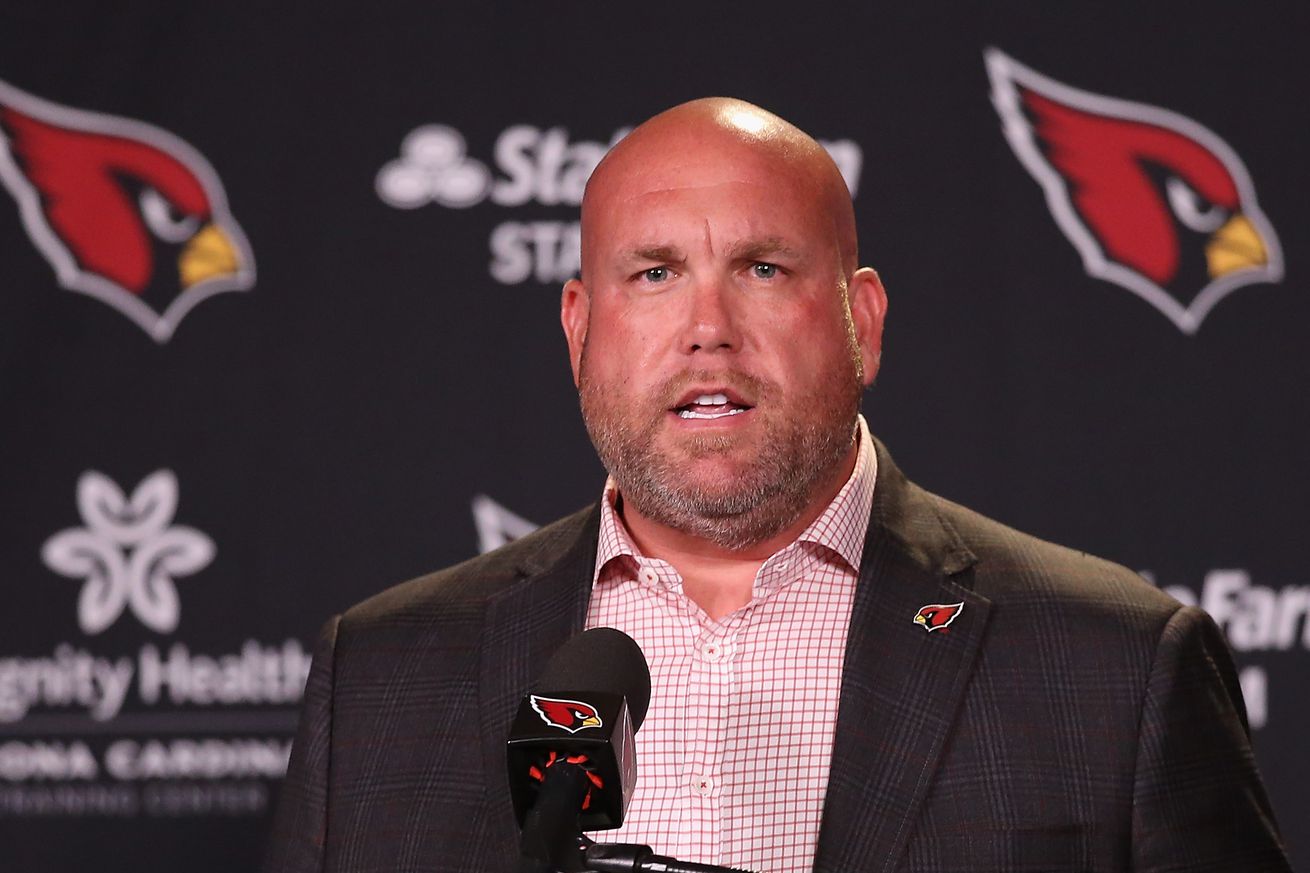 Once considered one of the best in the NFL, Steve Keim has fallen down far in the eyes of many.

Even his good decisions are looked at through the lens of being easy calls.

However, a year after bringing Kliff Kingsbury and Kyler Murray to the desert he had another strong offseason.

That’s why his ranking among all NFL GM’s continues to improve, even if he’s moving up at a much slower pace than he fell down.

Rotoworld’s Patrick Daugherty looked at all 32 NFL GM’s, well he is in the process of it and Steve Keim came in in the bottom half:

The easy part — taking Kyler Murray — is over for Steve Keim. What comes next? As it turns out, it was drafting yet another defensive tweener in the first round. There is no reason Isaiah Simmons can’t be a star. The same was also true of previous Keim selections Haason Reddick and Deone Bucannon. That is to say nothing of the players who actually had positions, like Josh Rosen, Robert Nkemdiche and Jonathan Cooper. Shaky drafter or not, Keim still managed to win his second consecutive offseason, acquiring DeAndre Hopkins for the price of David Johnson and a second-round pick. He also snagged Kenyan Drake for a bag of footballs last October. Keim was just fine when he had an engaged Bruce Arians to drag him along. The core of Kliff Kingsbury, Chandler Jones, Murray and Hopkins may be ready to do the same thing.

Keim will have to climb the hill that is the NFC West if he wants to reclaim a spot back in the top half of the NFL GM rankings.

He seems to be on his way, let’s hope for the sake of the fans he is.