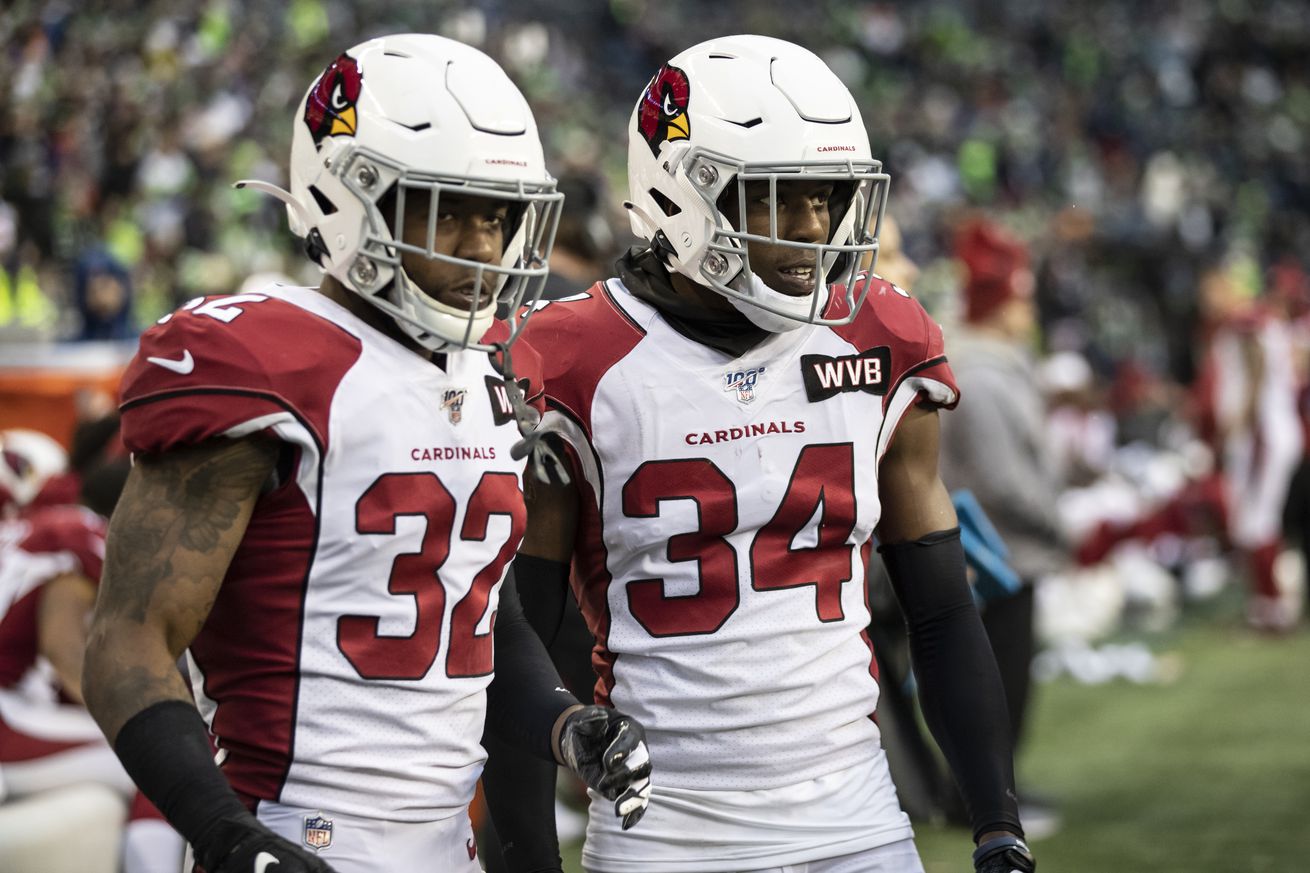 If you are one of the more skeptical or even one of the most optimistic Cardinals’ fans heading into this season, put on your seatbelt, because this one hour plus interview with Brett Kollmann is an exhilarating ride.

In case you missed my preview article about Brett Kollmann’s recent “Worst to First” video about the Cardinals’ defense under Vance Joseph, do yourself the favor and watch it in its splendid entirety.

Here is what Brett had to say about:

“ I like the moves the Cardinals made in adding Jordan Phillips, Leki Fotu and Rashard Lawrence to Corey Peters and Zach Allen.”

The Late TD at SF where Jimmy G. read the blitz (inside from Budda Baker) and threw an easy TD over the middle to RB Jeff Wilson, Jr. (Note—-when I asked him about this, Brett was able to cue the pay up in about a minute’s time).

On the 3 blown 3rd downs late in the 4th quarter at home versus the 49ers.

Note—-at this point we had been on the phone for about an hour and I didn’t want to take up too much more of Brett’s time—-thus, I asked him if he would just offer us a few thoughts about Kliff Kingsbury’s offense and what to expect in year two. Here is what he said:

Note: at this point I asked Brett why he left NFL Network.

One fan on Brett’s “Worst to First” video called this analysis his “Magnus Opus.”

When I asked him about that and echoed what the fan had written—-Brett said:

“Well it should have been because I have never spent more time making a video.”

“In fact, the two videos that have taken me the longest time are both Cardinals videos!”