Might not be playing, but locked in for today! 1-0 mentality! #BirdGang #superfan #ballislife @AZCardinals pic.twitter.com/L0fRDjbiAs

Arizona Cardinals tight end Maxx Williams’ season is over after knee surgery. However, even though he is at home and not with his teammates, he is ready for the team to take on the Houston Texans.

Despite being limited to having to watch the game from home, he got suited up and shared it on Twitter. To watch the game, he has his jersey, his helmet and cleats on, sitting on a recliner with a ball in his hands and his feet up. He has his surgically repaired right knee elevated.

Might not be playing, but locked in for today! 1-0 mentality!

With his season-ending injury, the Cardinals went out and traded for tight end Zach Ertz. He makes his debut against the Texans as Williams watches on from home.

We’re hoping for a speedy recovery for Williams.

5 Cardinals players to watch vs. Texans 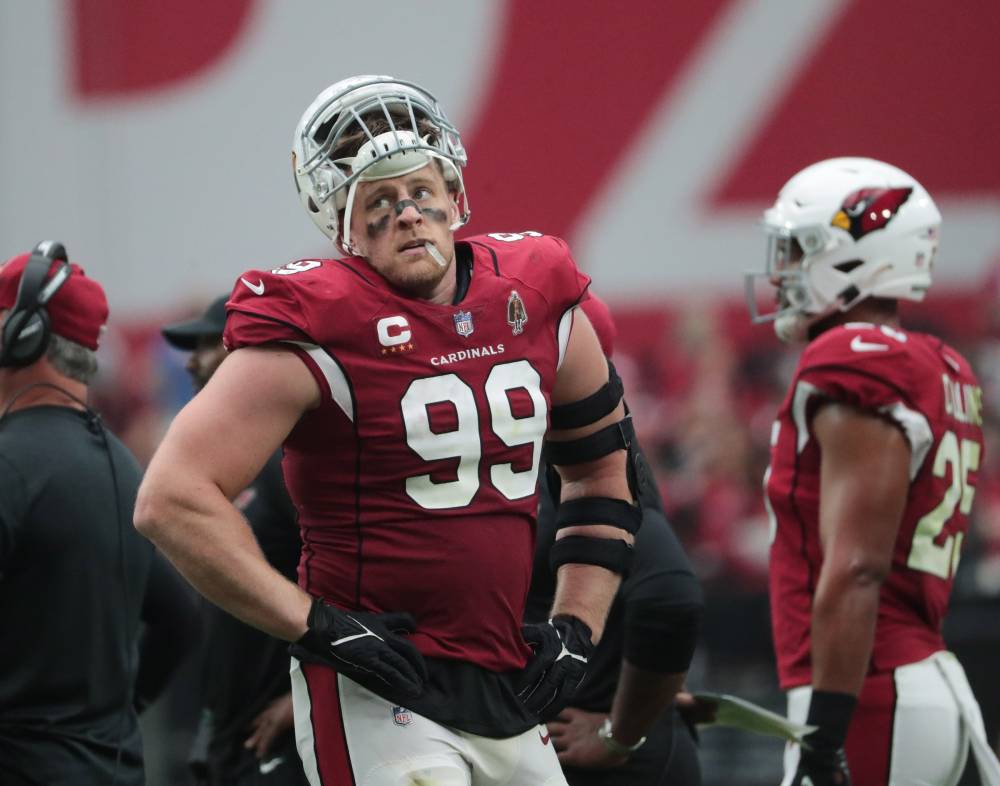