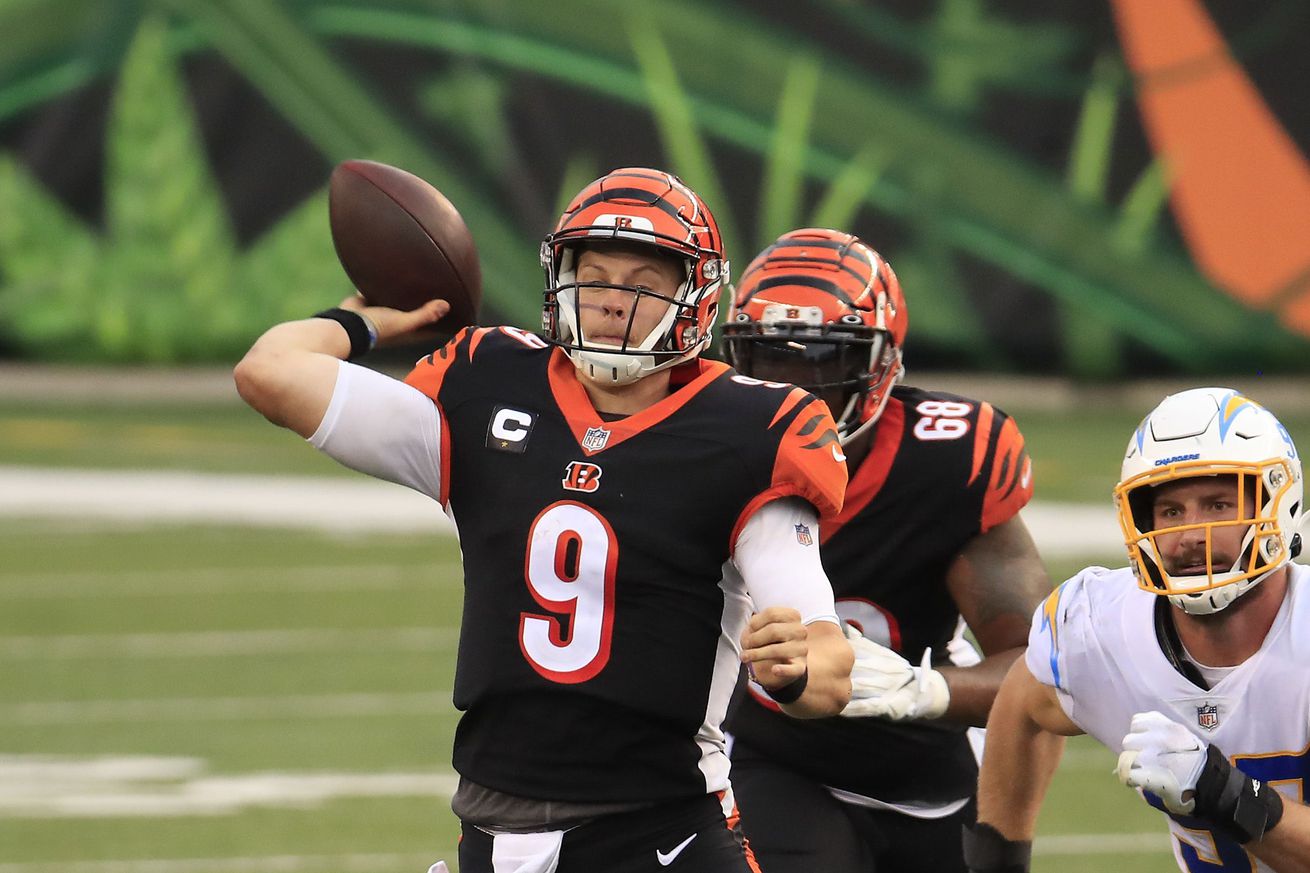 Thursday Night Football is a battle of Ohio, with two of the last three first overall picks.

Joe Burrow and the Cincinnati Bengals travel to Cleveland to take on the Browns and Baker Mayfield.

Here is everything you need to know about the game.

The Browns disappointed in week one, getting blown out 38-6 by the Baltimore Ravens, while Mayfield struggled to get anything going, finishing 21/39 for 189 yards and one touchdown and one interception.

The dominant Browns running game was still great, their one-two punch of Nick Chubb (10-60) and Kareem Hunt (13-72) finished with a combined 23 carries for 132 yards, but had no rushing touchdowns.

Meanwhile, the Bengals rookie quarterback Joe Burrow had a nice game in the teams 13-16 loss to the Los Angeles Chargers, but the Bengals bungled the end of the game.

It is going to be an interesting one for sure.