The Arizona Cardinals’ first test of the 2021 season are the Tennessee Titans. They had one of the very best offenses in the NFL last season but also one of the worst defenses.

They added former Pittsburgh Steelers pass rusher Bud Dupree in free agency, even though he was recovering from a torn ACL he suffered last season.

However, while there was some question as to whether he would be ready to return to the field for Week 1, he has removed any doubts.

He plans on playing, according to Titans Online’s Jim Wyatt, via Titans Wire.

Dupree is being counted on to bolster a pass rush that was not good in 2020. The Titans had the third-fewest quarterback sacks in the league last season. 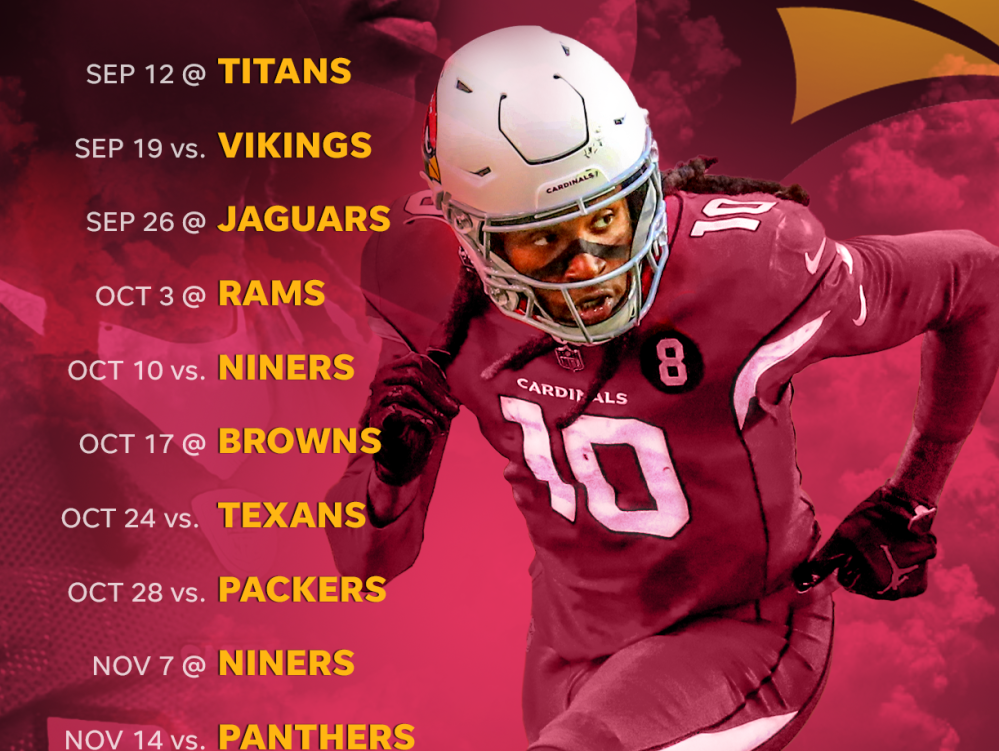