The Arizona Cardinals have not done anything in free agency to address the void that was left when Chandler Jones signed with the Las Vegas Raiders. They have the opportunity to do so if it is something they wish.

At long last, the San Francisco 49rs released veteran pass rusher Dee Ford. It was a move that the team knew it would make to clear cap space after he dealt with injuries all three seasons he was with the team.

He had three sacks in six games last season.

This injury history is clearly a deterrent, but if the Cardinals had interest, there is some upside. At this point, if he is going to still play, he probably will not be able to get more than a veteran minimum deal. It might be worth it for the Cardinals to sign him and give him a look in training camp and the preseason, at least to see if he can play in a limited, situational pass-rushing role.

The Cardinals have Markus Golden on one side of the defense and a combination of Devon Kennard, Dennis Gardeck and rookies Cameron Thomas and Myjai Sanders expected to get looks opposite Golden. 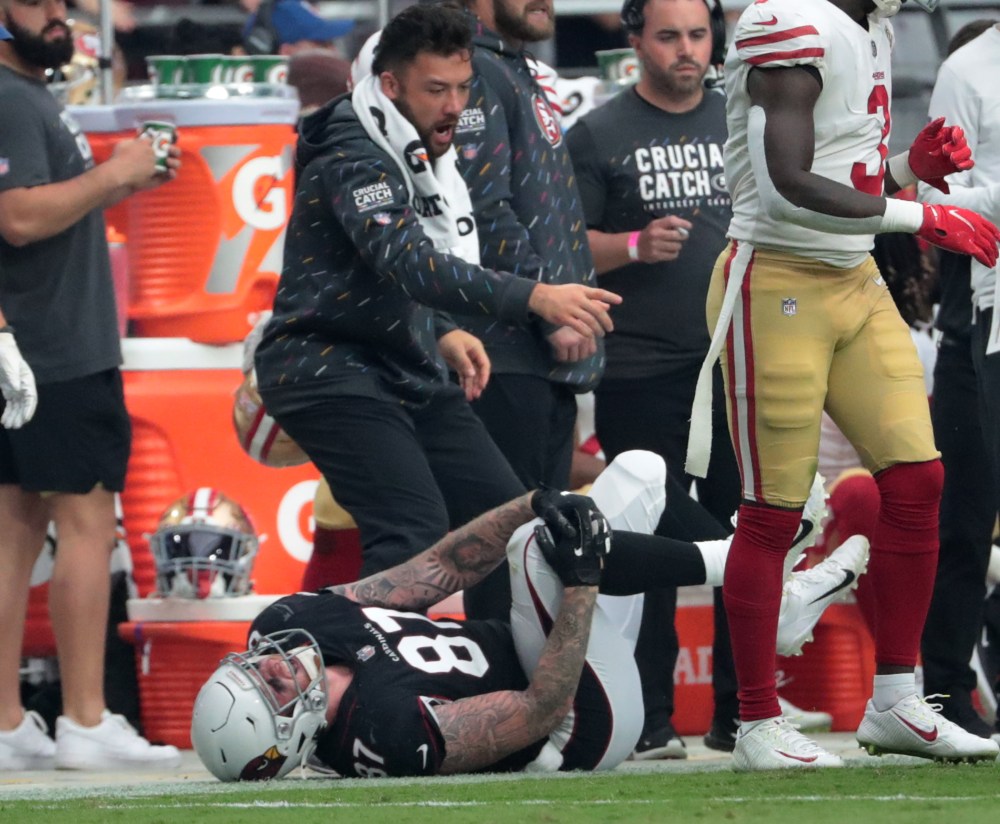