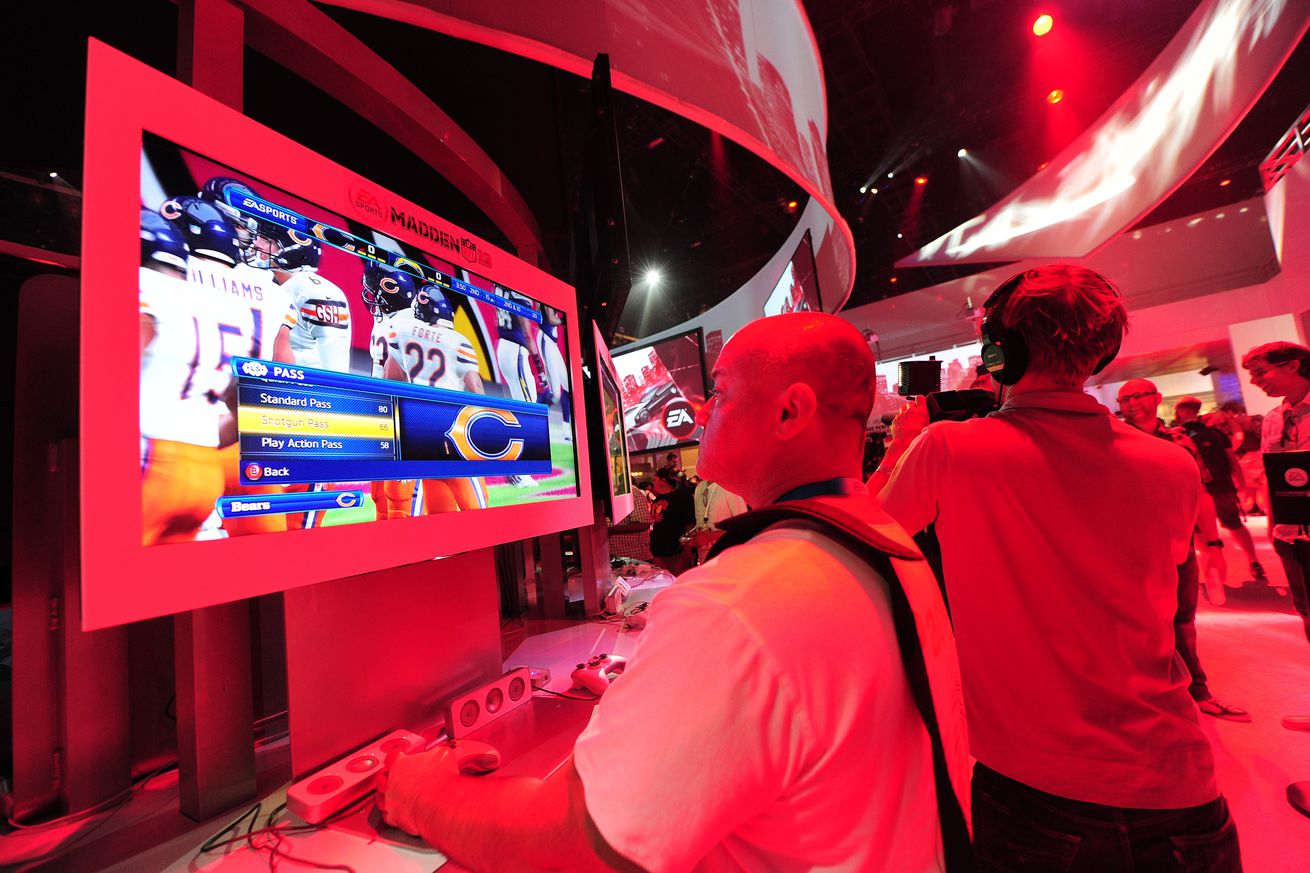 Madden. It’s a franchise that while very loved, has become a stale product. (Or worse, if the poor like to dislike ratio on the youtube trailer for the upcoming installment or madden subreddit are any indications.)

Hope for some competition with EA to further innovate was also dashed late last month with the announcement of the exclusive licensing contract with the NFL being furthered another six years.

So, what could be done to take it back to the glory days? I’ll be honest, while I’ve been an avid fan of the franchise mode and love getting to VS friends, I’m not as involved with MUT or the online meta – so please take that into consideration.

This one is easy. In place of annual releases that puts the developers in a small window to turn around the product, make it a live service game. (Think Fortnite, League of Legends, etc.)

This would in theory allow the studio more time to refine and polish a product over the lifespan of several years and save us from what can be a very buggy game. And let’s be honest, annual installments often boil down to mere roster updates, with minor graphical improvements and “new” features that are often repackaged or slightly improved mechanics that were in previous games. (That were for some reason removed.) I personally feel that a live service format would strongly favor what it is that Madden brings, at least as in it’s present state.

Often I find myself frustrated at the lack of customization and the depth of what I can do as a coach/GM.

Running a team also can be a shallow experience. From a bare-bones scouting feature to a trade system that oft feels gimmicky, there’s more that can be done to enhance the time in the virtual FO.

Enough with my ramblings, let’s hear your thoughts. What would you like to see Madden do to bring more excitement back to the franchise?