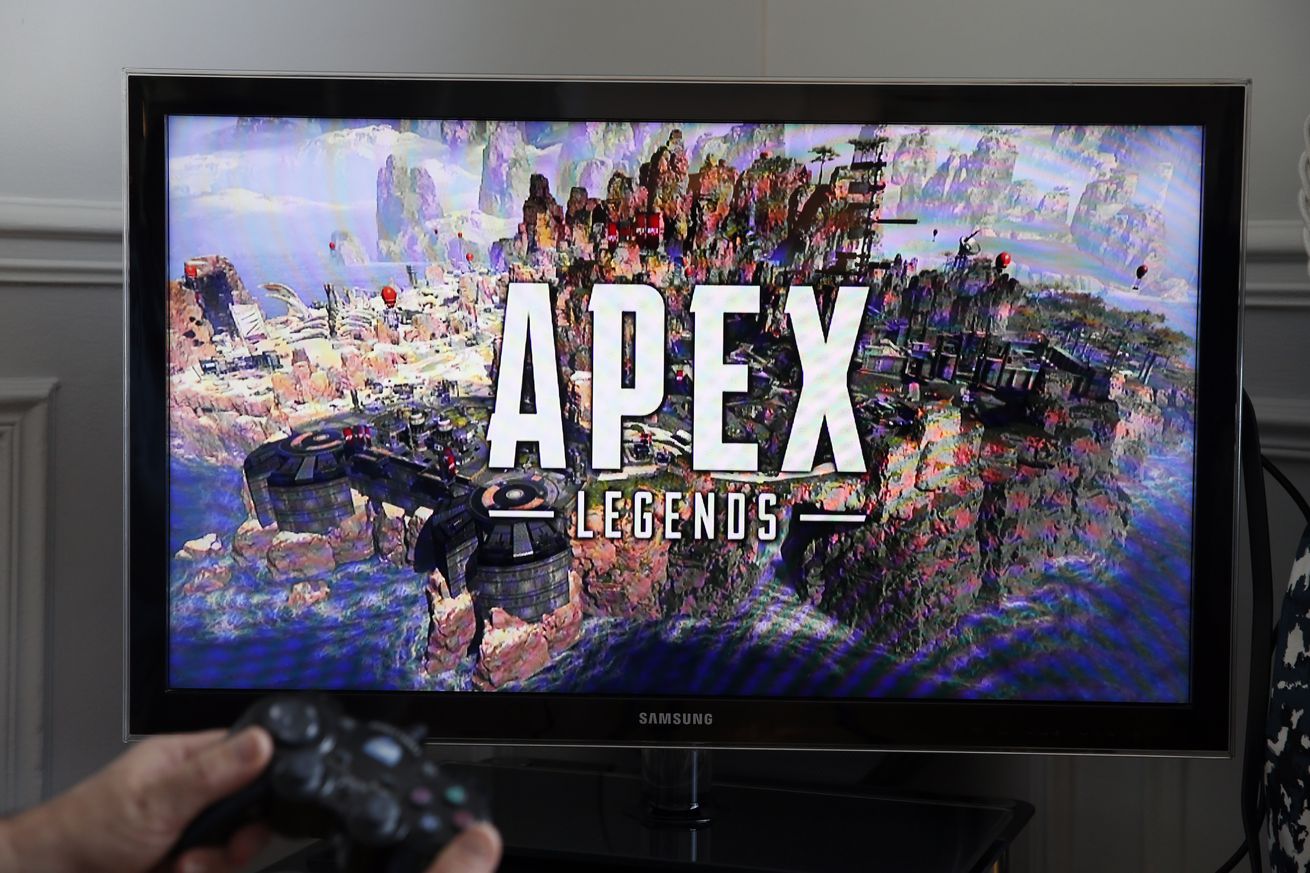 It’s video game week, and outside of my love for football, this might be my next biggest passion. I don’t need to dig into how many of us are obviously passing the time gaming, or if I know some of you well enough, your kids are doing so.

It’d be easy to write off this as another company trying to cash in on Fortnite’s success, in fact, that’s what I did when I first heard the rumors.

But having never tried a BR and as lifelong fan of the FPS genre and Respawn Studio’s previous work, I decided to give it a try.

I’ve been hooked ever since.

While I have several qualms about how the studio has managed the game since it first dropped, there’s no denying the base product is tons of fun.

Compared to it’s other competitors, it offers what I’d argue is some of the best movement out there and satisfying gunplay on top of class-based characters to choose from in a fast-paced take on the genre.

If Fortnite isn’t your forte (The building mechanics put me off, personally) or find Call of Duty’s Warzone to be too “call of duty-ish” (Don’t get me wrong, I don’t mind some COD), do give Apex a try. Heck, if you’re on playstation, maybe we’ll squad up sometime.

I’ve also dabbled a bit with Minecraft Dungeons. I had heard plenty of negative feedback, but I gotta say I was surprised to see it wasn’t so bad. But at the same time, if you’re anything like me and have spent countless hours grinding a much more robust action-RPG like Diablo 3, then you’ll probably find it too watered down of an experience to hold your attention very long.

Still, not so so bad if you’re in the market for a decent couch co-op experience with your friends or kids.

I’m also looking forward to two upcoming titles in what are sure to be in heavy contention for Game of the Year. One of which is merely days (depending on when this article drops) away in The Last of Us 2 (A much anticipated sequel to the much acclaimed survival-horror action adventure) and Ghost of Tsushima (A new IP from a personal favorite studio Sucker Punch. Think Assassin’s Creed in Japan) next month.

What about you? Have you contributed to the scarceness of the Nintendo Switch to pick up Animal Crossing? Found an outlet in the other end of the spectrum in Doom: Eternal? Any upcoming titles you’re looking forward to?