The injury report for the Minnesota Vikings got a little bit longer and it raises concerns for their defense as they prepare for the Arizona Cardinals. They released their second injury report of the week on Thursday and had four players sit out, including two new additions.

Linebacker Eric Kendricks suffered a quadriceps injury and did not practice Thursday after not appearing on the injury report Wednesday. Likewise, defensive end Everson Griffen was a new addition, entering concussion protocol.

The two players who sat out practice on Wednesday — linebacker Anthony Barr (knee) and cornerback Harrison Hand (hamstring) — were a DNP as well on Thursday.

Tackle Christian Darrisaw (groin) and linebacker Nick Vigil (ankle) were both limited for the second day in a row.

The final injury report of the week will come out Friday with game designations.

Cardinals bring in 8 players for workout or visit, including 3 kickers 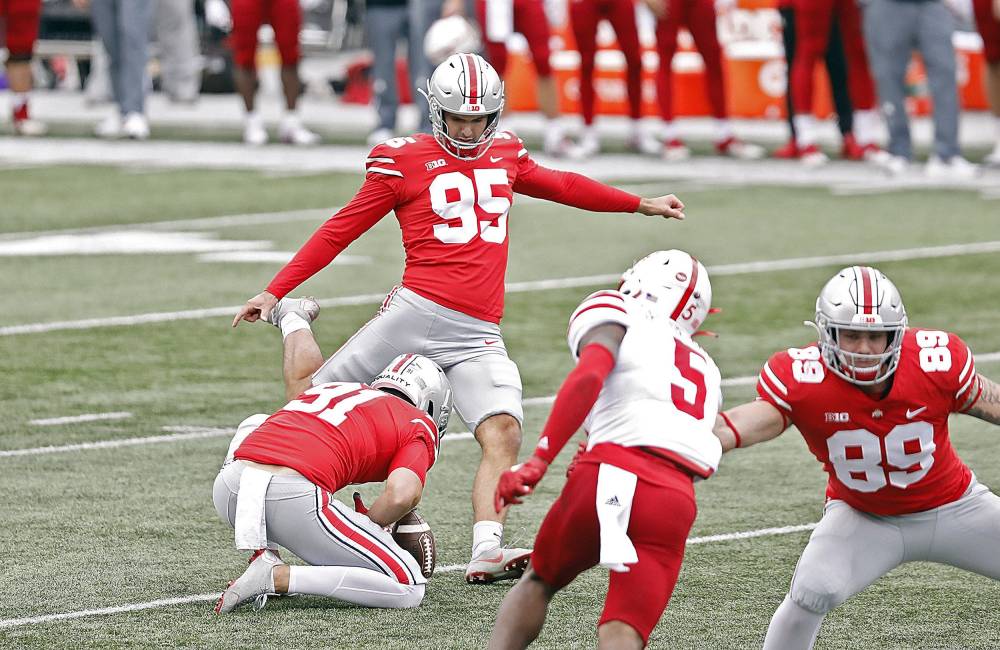