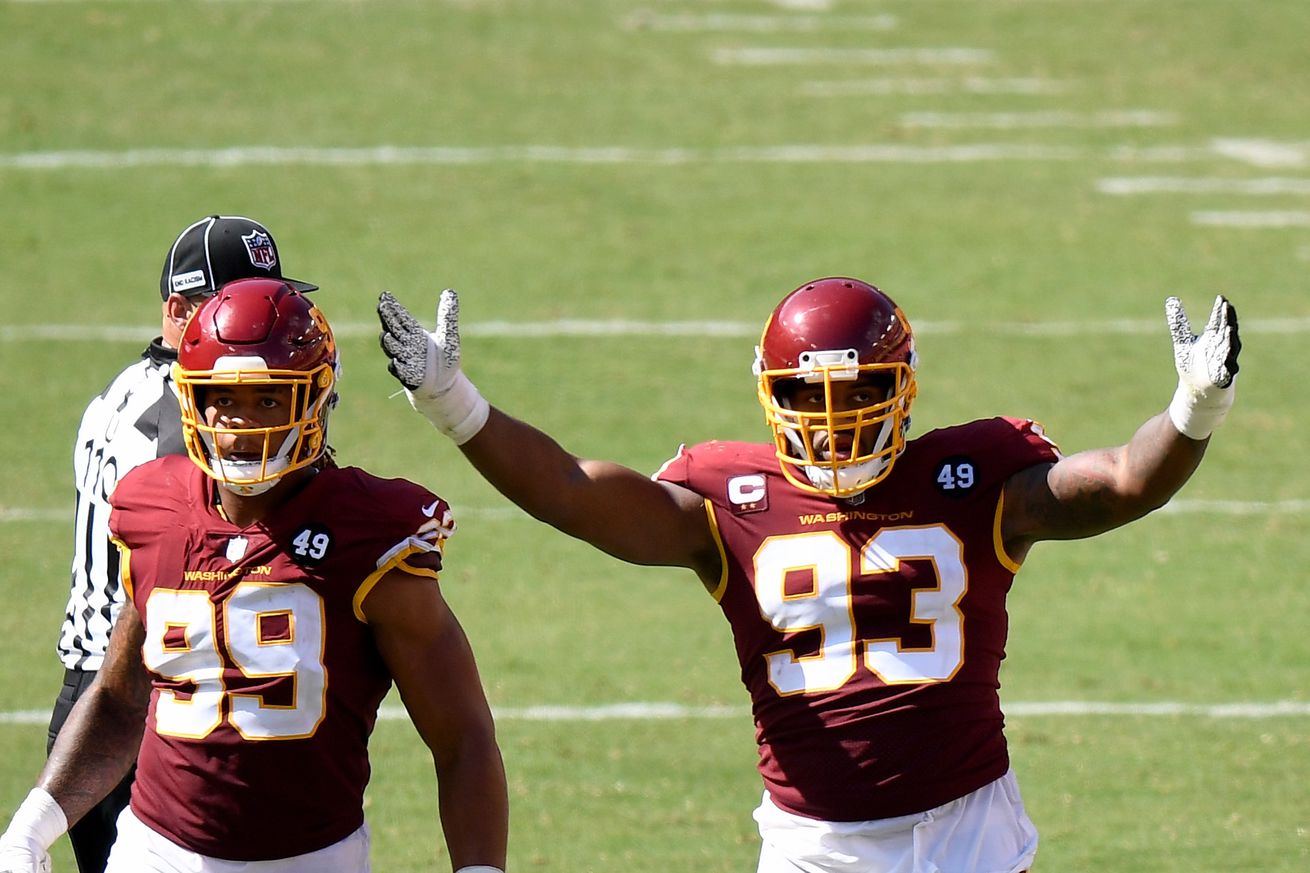 We are onto the Washington Football Team. In order to do that, we will begin to look at our friends from Hogs Haven to give us a look at what is going on with the team.

WFT stages historical comeback over Eagles in Week 1 victory: 27-17 – Hogs Haven
And it feels so good.

Washington Vs. Philadelphia – Studs and Duds – Hogs Haven
The Washington Football Team played a tale of two halves Sunday at home against the Eagles. The first quarter of the game couldn’t have gone much worse for Ron Rivera and company. However, his…

Looks Like Someone Has a Sixpack of the Mondays – Hogs Haven
Our first Victory Monday…on our first chance!!

As predicted on the preview podcast for Sunday’s game, the defensive line made the Philadelphia Eagles offensive line…

Ron the Merciful? – Hogs Haven
Is it possible to be too nice a guy?

The great part about rewatching these games, is I always pick up on things I missed the first time around. This time, it was the…