The Arizona Cardinals had an improbable 32-30 victory over the Buffalo Bills. After the Bills took a 30-26 lead on a Stefon Diggs 21-yard touchdown catch with 34 seconds left in the game, the Cardinals had to go 75 yards for the win.

On the final offensive play of the game, Kyler Murray took the snap with 11 seconds left, scrambled to his left and then heaved up a throw to the end zone to DeAndre Hopkins, who was covered by three guys. He went up and got the ball, giving the Cardinals a 32-30 win on the 43-yard touchdown catch.

Relive it in the above video and see it from every angle in the following tweet.

EVERY ANGLE OF THE PLAY OF THE YEAR@DeAndreHopkins x #RedSea pic.twitter.com/KSc0g2CTlm

The Cardinals are 6-3. Hopkins had seven catches for 127 yards in the game. 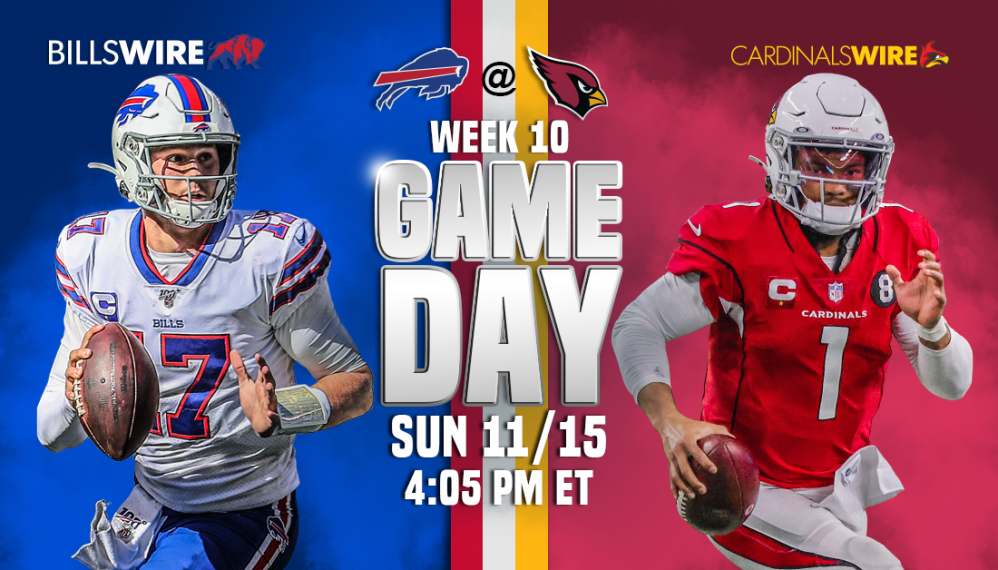