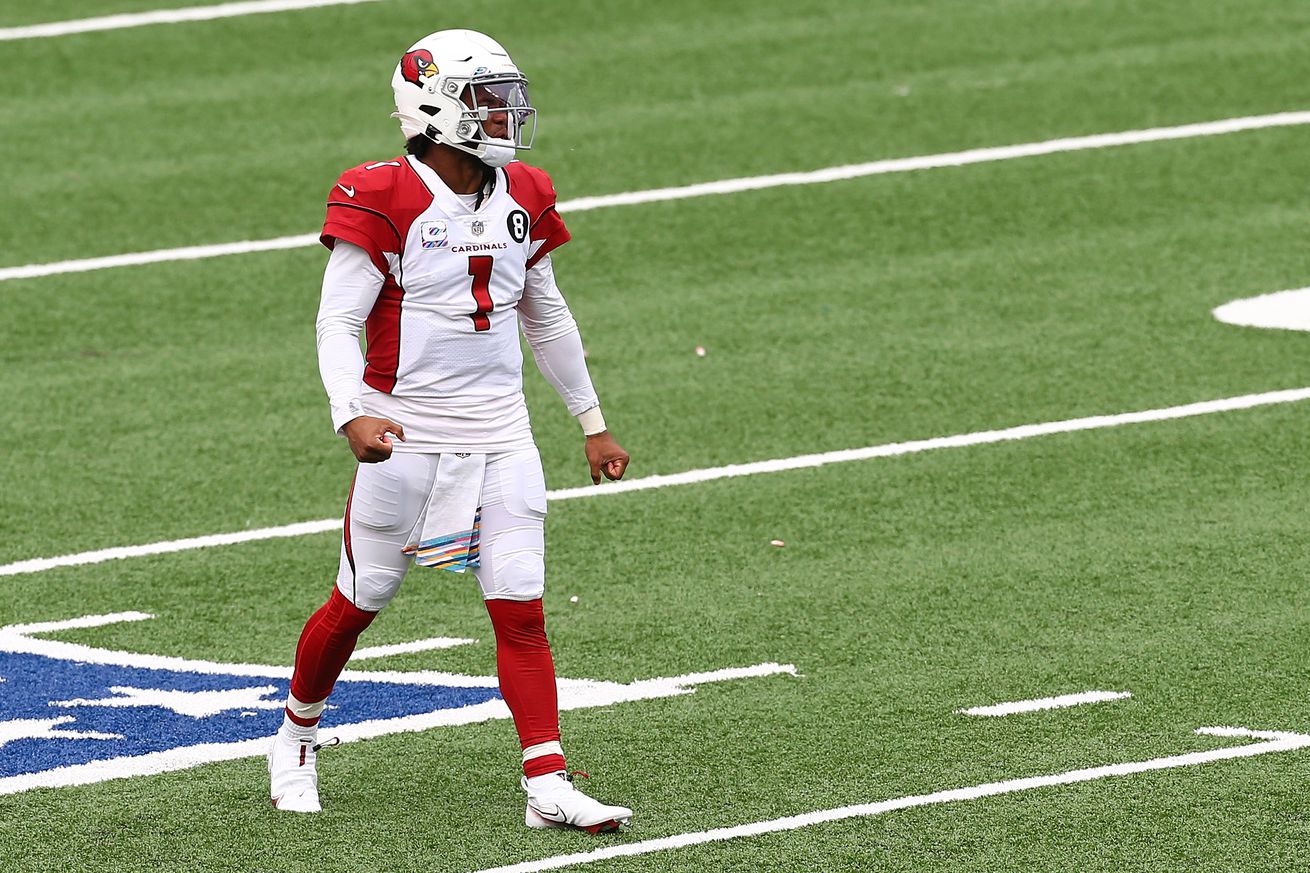 I realize marking the passage of time is as cliché as it gets, but how is it week 6 already?

After some ups and some downs, it seems like we’ve seen the power rankings stabilize. I can’t imagine it changes too much, and probably not for the better either. The Cowboys look like a much more winnable bout with the unfortunate injuries to Dak Prescott and Tyron Smith, but I wouldn’t sleep on this Dallas offense with the plethora of weapons still at their disposal.

I’m sure there are those that will take umbrage at the drop in some rankings, and while it’s curious that the Lions on a bye could eke above the Cards in someone’s eye – it shouldn’t come as a surprise that beating the consensus worst team in the league carries with it very little clout – regardless of how convincing a win it was.

Add in the loss of the best defensive player on the team, and there ya have it.

I suppose there’s an argument to be made that going off on a bad team is exactly what a good team should be doing and one can only play the teams on their schedule. On the other hand, there are some teams that were below Arizona that make a good case for leapfrogging them.

What do you say? Too harsh? Not harsh enough? Just right? Is it draft season yet?