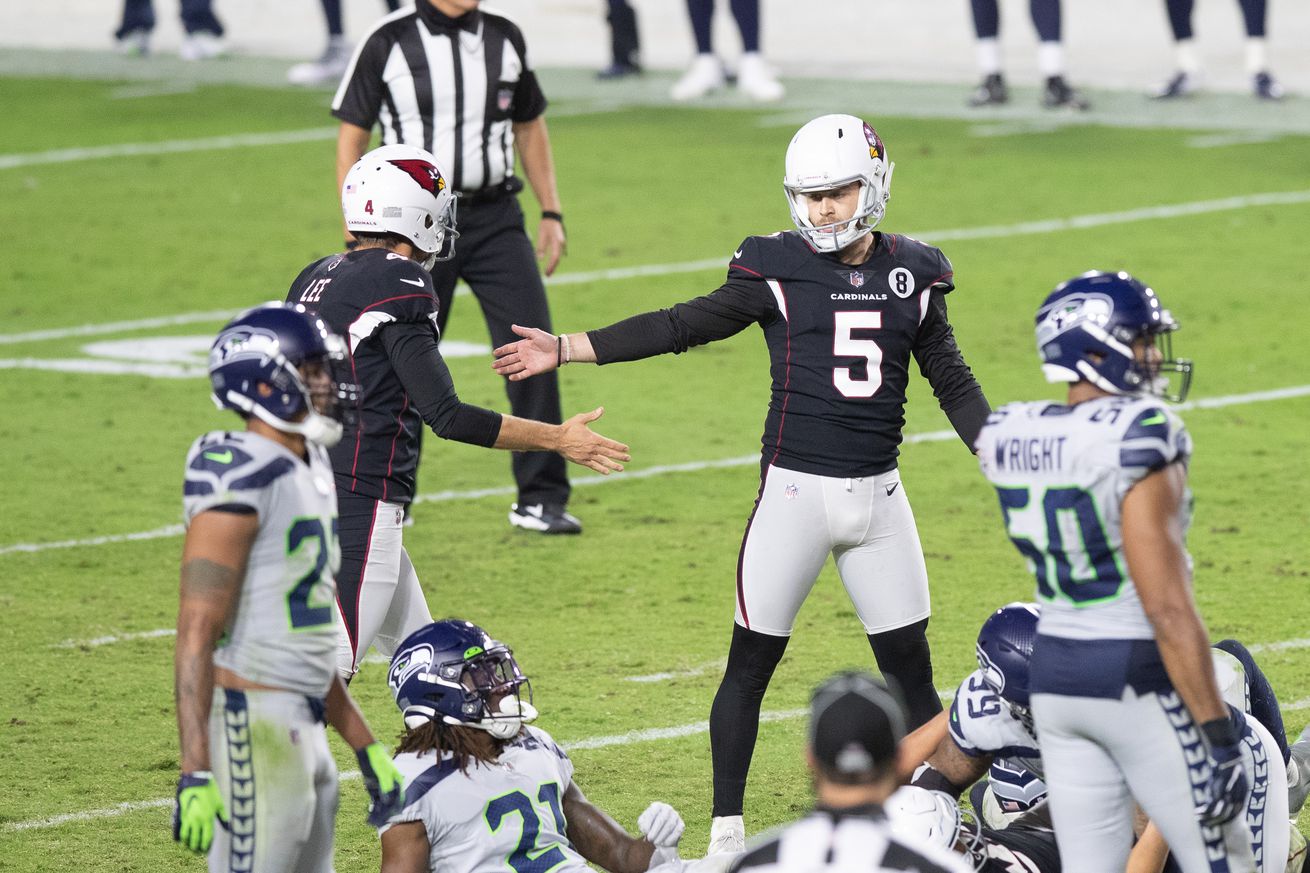 If there’s one thing that I would consider a negative from a win streak – it’s all the extra scrolling I have to do nowadays.

But enough about me. We’re riding high off of what will surely be in contention for game of the season and in my eyes, the most exciting Cardinals game since 2015.

And here we go again. Back in the top 10. They peaked back in Week 3 as a 9th “overall” team before an unceremonious tumble down the rankings.

Can they keep it up? I won’t dare make light of any match-up with how up and down this team has been, but I wouldn’t be giving anyone a funny look if they like the odds in the upcoming Dolphins game.

Are they right were they belong? Do they really belong in the top 10 after falling flat after their last appearance here? Maybe they’re not high enough for your tastes.