There might not be a player getting more hype among Arizona Cardinals offensive players than tight end Dan Arnold. He caught six passes and scored two touchdowns late last season and there are high hopes for him in 2020.

NFL Network analyst Peter Schrager raved about Arnold and the “prominent role” Arnold is going to have in the Cardinals’ offense on the show Good Morning Football.

Yes, the Dan Arnold Hive. @PSchrags says the @AZCardinals TE is about to have a breakout season, and everyone should get on the train now. pic.twitter.com/XBr4R8F31s

Cardinals starting left guard Justin Pugh told everyone on Twitter to double down on Arnold.

Double down. Should’ve seen the catch he made today.

However, what are reasonable expectations for Arnold?

The way people talk about him, you would think he is going to put up numbers similar to George Kittle, Travis Kelce and Rob Gronkowski.

That’s not going to happen.

The Cardinals have arguably the best receiver in football in DeAndre Hopkins. They want to get the ball to Christian Kirk. They still have Larry Fitzgerald, who has led the team in receiving seemingly forever.

Last season, Kyler Murray completed 349 passes. The league leader in pass completions was Matt Ryan with 408. So if Murray completes 370 passes, which would have been the eighth-most in the league in 2019, how many could get to Arnold?

You have to figure at least 90 will go to Hopkins. A conservative number between Fitz and Kirk is probably 150. That is 240 receptions, with only 130 left for everyone else.

Kenyan Drake and David Johnson combined for 64 receptions in 2019. Running backs combined for 77 catches. Drake and Chase Edmonds will be featured on offense, even in the passing game. Drake had 28 catches in eight games last year. A conservative total for the backs could be 60 catches. That leaves 70 for all the tight ends and rest of the receivers.

If Andy Isabella, KeeSean Johnson and Trent Sherfield all combined for only 40 catches, there are only 30 catches left for the tight ends.

Arnold isn’t even their No. 1 tight end.

This isn’t to diminish his impact this season, but Arnold isn’t likely going to be a volume receiver. A perfect reasonable ceiling would be about 30 catches, but perhaps his value is in the end zone.

That’s a lot for a tight end for the Cardinals, but it isn’t going to be other-worldly.

We have seen big expectations for tight ends in the past — Ricky Seals-Jones, Rob Housler, etc.

If he produces more than that, either something went wrong offensively, or the Cardinals end up with one of the best offenses ever seen on the planet. 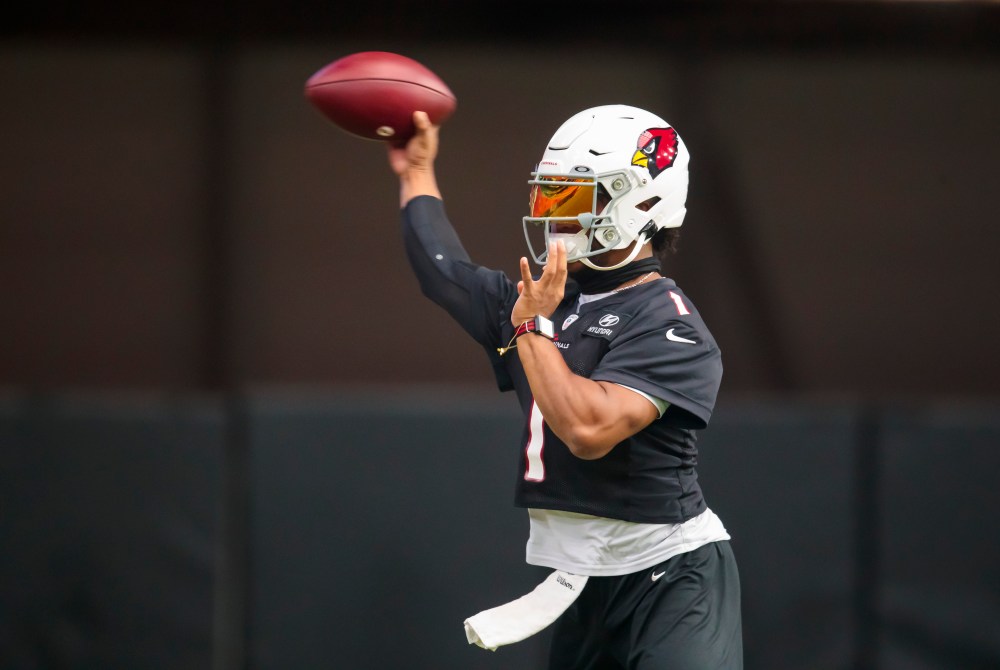