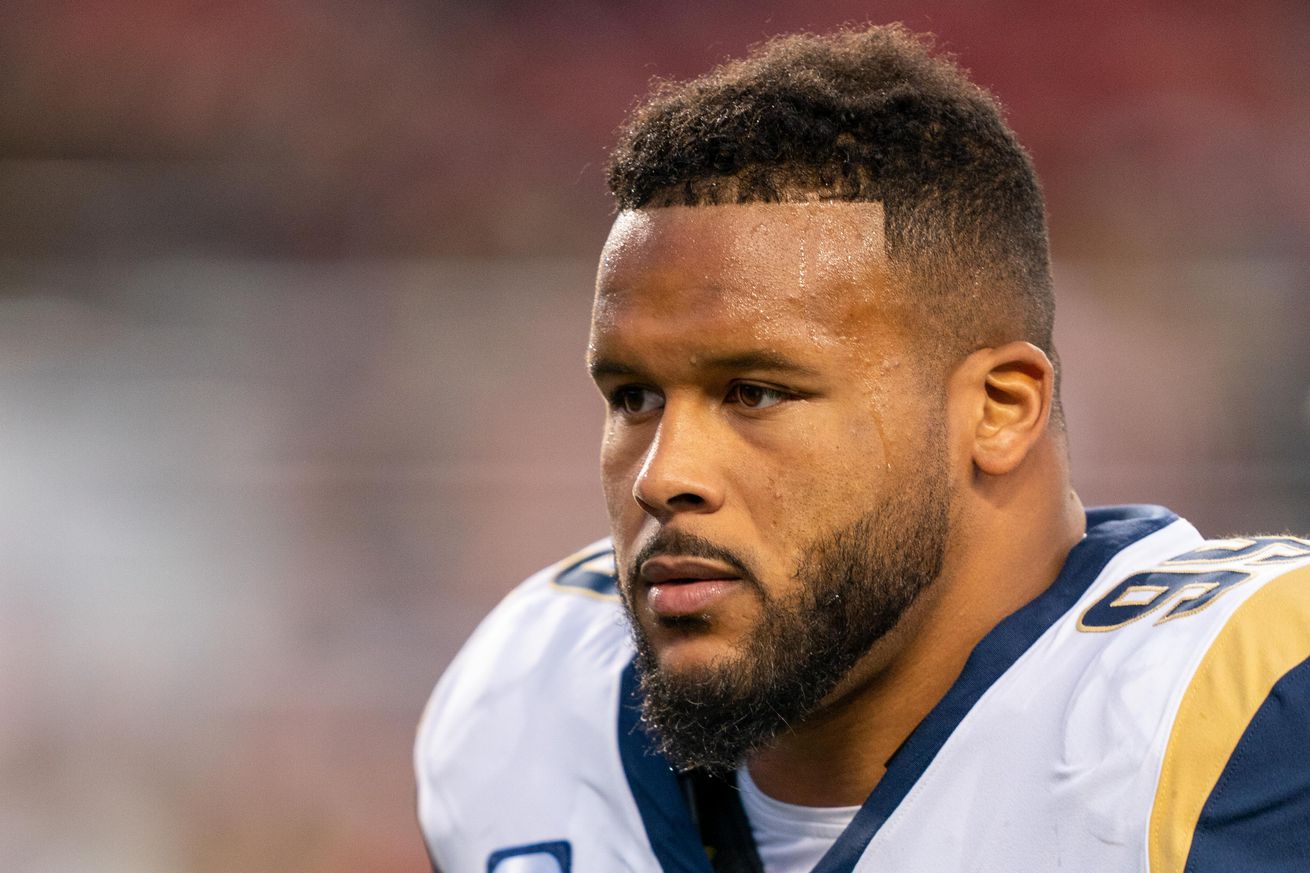 For the Arizona Cardinals it was safety Jalen Thompson.

What did PFF think for the rest of the NFC West?

Interesting names for the NFC West because it feels like only Williams would join Thompson as truly underrated.

People know Duane Brown is a very good left tackle. He may be on the wrong side of 30 age wise, but he’s clearly the best offensive linemen for the Seahawks and one of the top five offensive linemen in the NFC West.

Meanwhile, it just seems like putting Donald on there to fill the Rams spot is easy, but maybe he is underrated by some.

Calling someone the best defensive player in the NFL seems like it is rating them well, but who knows.

If I had to list I would agree with Williams for the Niners, for the Seahawks it would be Quandre Diggs and for the Rams it would be Tyler Higbee.

Who would you say is the most underrated player from each NFC West team?