The Arizona Cardinals had been one of only four teams to not have a player land on the COVID-19 reserve once players reported for training camp this summer. They no longer hold that title.

The team announced Friday that receiver KeeSean Johnson was placed on the COVID-19 reserve.

It means one of two things. He himself might have tested positive for the coronavirus. He also could have been quarantined after having been in close contact with an infected person or persons.

The team is not allowed to give more information than that.

However, since no other player on the team landed on the list, it would seem more likely than not that he himself did not test positive, as that would have put others on the team at risk. It appears more likely that he was in contact with someone other than his teammates who tested positive.

His status for the season opener on Sunday against the San Francisco 49ers is up in the air now. It is possible he could, if he had only been in close contact with someone who tested positive, come off the list if he continues to test negative.

LOOK: The Cardinals brought back these 14 players to their practice squad 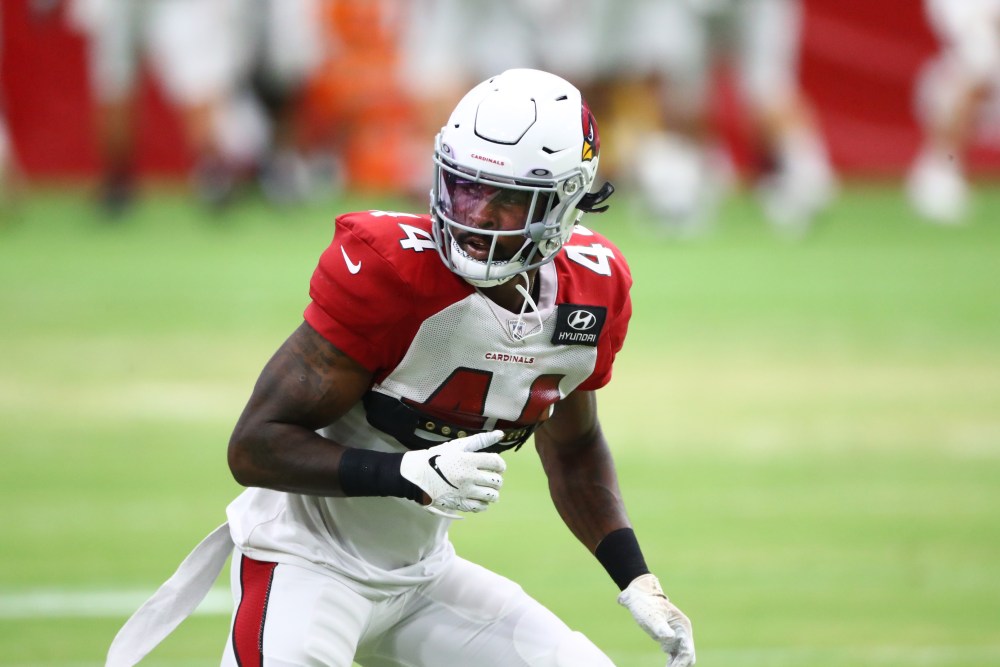