The Arizona Cardinals held their first practice of 2022 training camp Wednesday without new receiver Marquise “Hollywood” Brown on the field. He was placed on the NFI (non-football injury) list at the start of the week with a hamstring injury.

He was unable to take his conditioning test because of the injury.

“I think he just tweaked something and I expect him to be back sooner than later,” Kingsbury told reporters before the Cardinals’ first practice Wednesday.

The injury happened last week when he was running routes on his own.

Kingsbury noted that the team is “just being precautionary.”

“We know when he practices, he practices hard and that he’s going to put in the work, so we just want to make sure when he comes back he’s full strength,” he said.

Brown is expected to be a major part of the passing game, especially with DeAndre Hopkins’ six-game suspension to start the season.

It isn’t ideal, but it isn’t something to worry about right now, especially if he will end up being back in a few days.

POLL: What do you think of the Cardinals’ new black helmet? 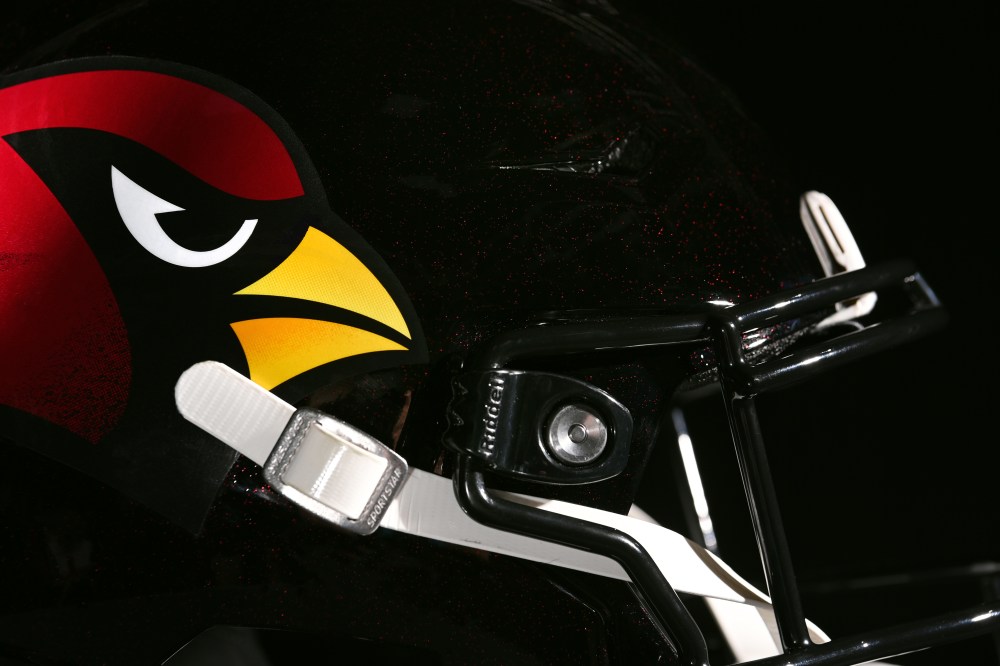