The big news of Monday was word of the independent study addendum the Arizona Cardinals added to quarterback Kyler Murray’s new contract extension. He has to do at least four hours of independent study of game-prep material each week in preparation for games or risk being in default of his guarantees.

While that has raised discussion from all over about Murray’s dedication to the game and whether or not the team trusts him to dedicate himself to improving and preparing for opponents, his teammates don’t have an issue with things.

Tight end Zach Ertz addressed the media on Tuesday as veterans reporter to training camp and indicated that there doesn’t appear to be anything deficient with Murray’s preparation.

“In my opinion, Kyler knows the playbook inside and out,” Ertz said, according to AZCardinals.com’s Darren Urban.

“Anytime I brought up questions about how their defense was playing certain techniques or whatever, he knew what I was talking about,” Ertz said, again according to Urban for the official team site. “From my standpoint, I’m not in there watching film with him, obviously … but anytime I wanted to talk about certain techniques they were doing or something I saw based on my study, he was on the same page with me the majority of the time.”

Whatever the reason for the addendum, it is clear his teammates think Murray is putting in the work. 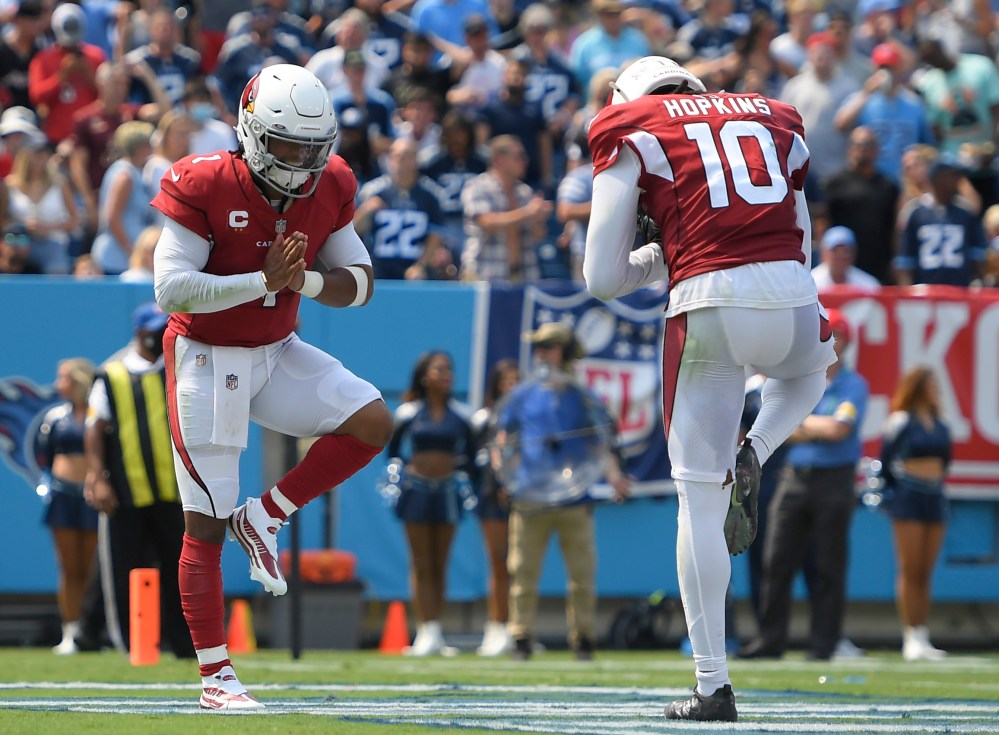