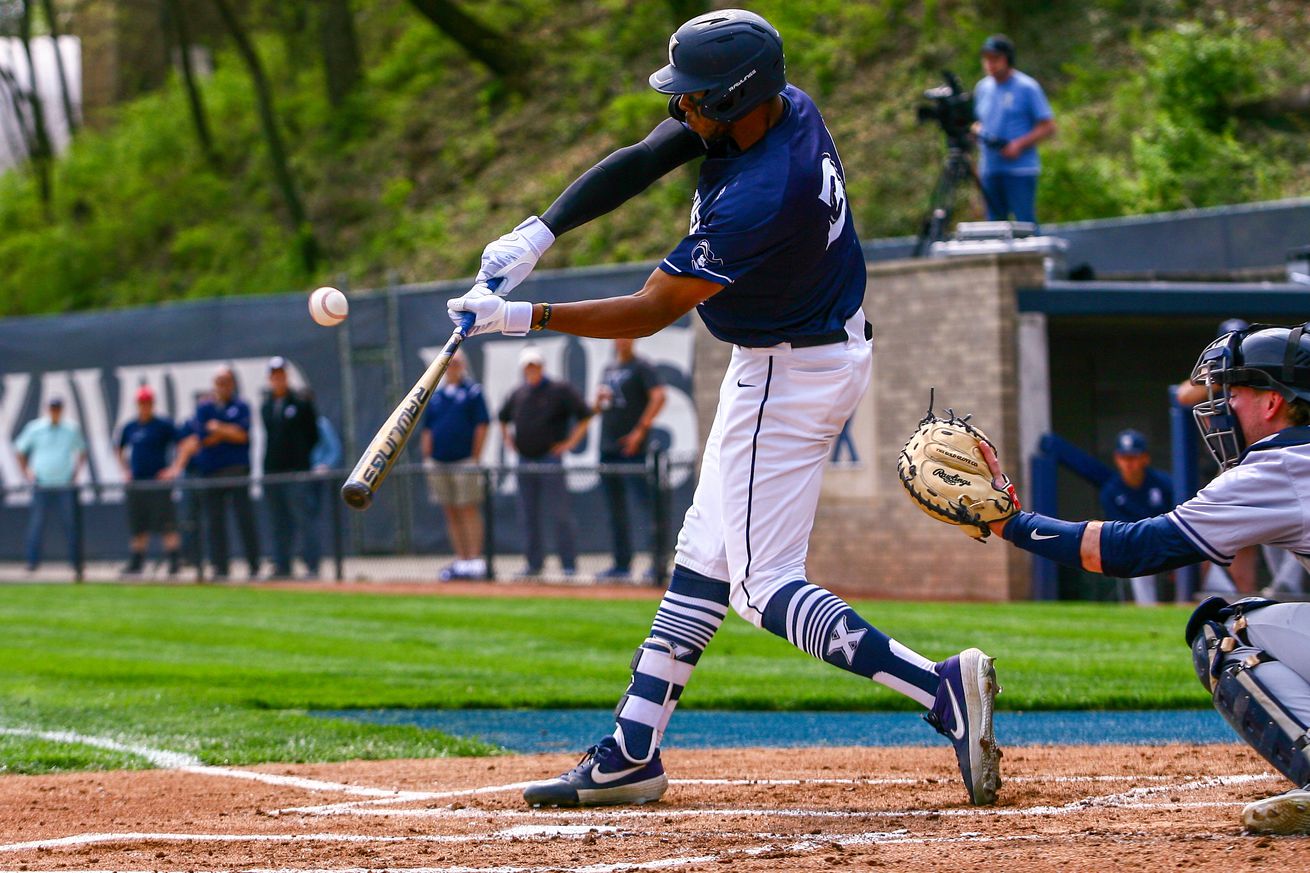 Tempe has become a hot landing spot for college baseball transfers this offseason. Kai Murphy from Oregon State, Conor Davis from Auburn and Jay Baggs of Boise State have all started to make their moves to Arizona State.

The latest addition for the Sun Devils is former Xavier outfielder Allbry Major as reported by D1Baseball’s Kendall Rogers on Sunday.

TRANSFER SCOOP: Former @XavierBASE OF Allbry Major is headed to @ASU_Baseball for the 2021 season. Major is very talented, ranked No. 55 in our 2020 Preseason College Prospects list. Could be a big boost, assuming he gets immediate eligiblity. #ForksUphttps://t.co/6yGzhMHmSR

Major did not play in the shortened 2020 season due to injury. Back in 2018 he won BIG EAST Freshman of the Year and earned Second Team All-BIG EAST after a .291 average, two home runs, 21 RBIs and 16 runs scored. He had even better power numbers in 2019 with seven blasts, 34 RBIs and three triples.

With the outfield having question marks in 2021, the 6-foot-6 Major might have an inside track to a starting spot if he is eligible for next season.