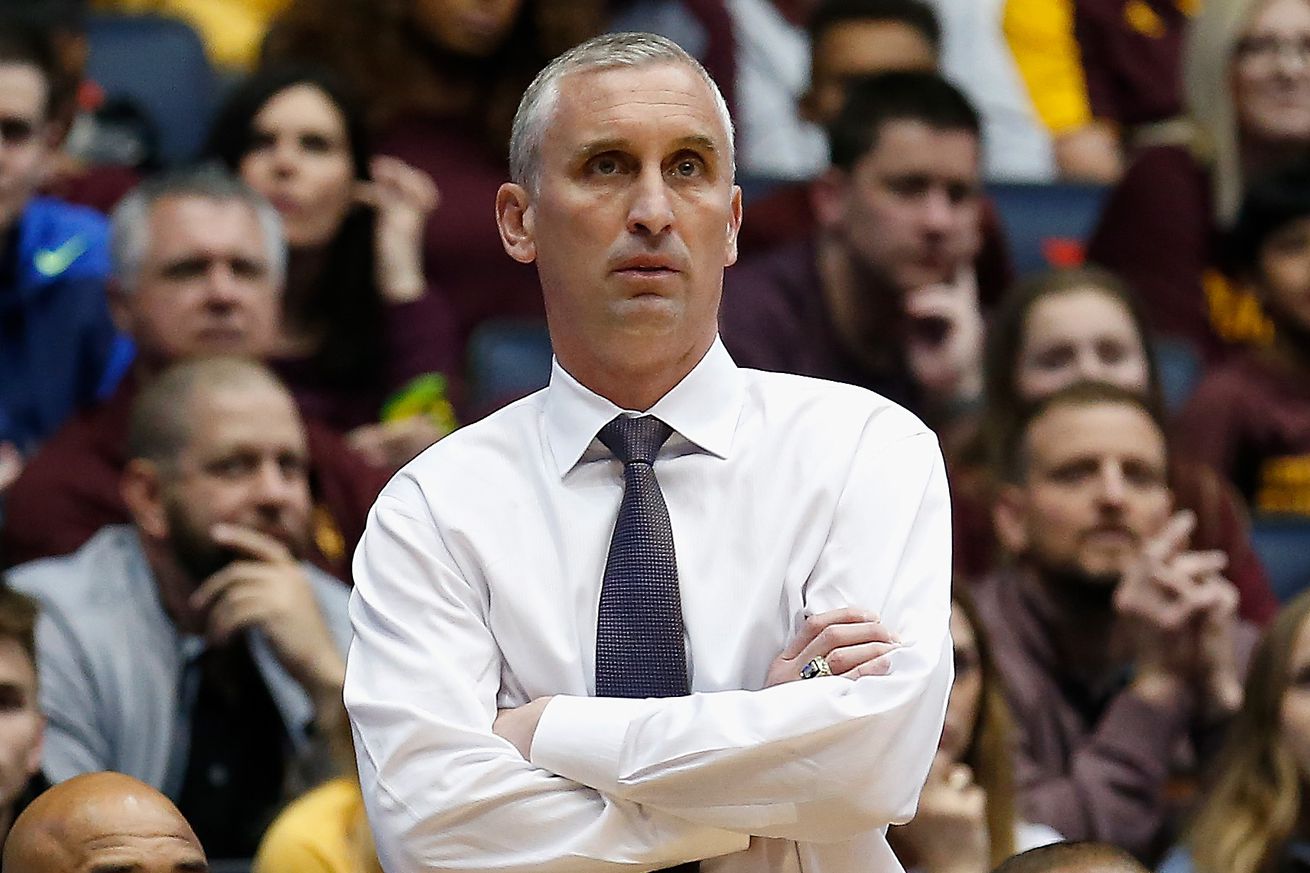 2021 guard Demari Williams committed to Arizona State on Friday morning. He is 6-foot-6 out of Dream City Christian School in Glendale.

Originally from Texas, Williams transferred to the school in Arizona after two years at Fulshear High School just outside of the Houston area.

In the Lone Star state, Williams averaged 16.1 points, 4.7 rebounds, and 1.5 steals during his sophomore campaign. He has a 6-foot-11 wingspan and can provide versatility and length for coach Bobby Hurley.

Williams did not have a ranking on 247Sports, but is listed as a three-star guard by Rivals. He also held scholarship offers from Baylor, Louisiana-Lafayette, Buffalo, Oral Roberts, Stephen F. Austin, and TCU.

Williams’ recruitment was led by assistant coach Rashon Burno, and he was offered by the Sun Devils in late July. Here is a look at Williams highlights: