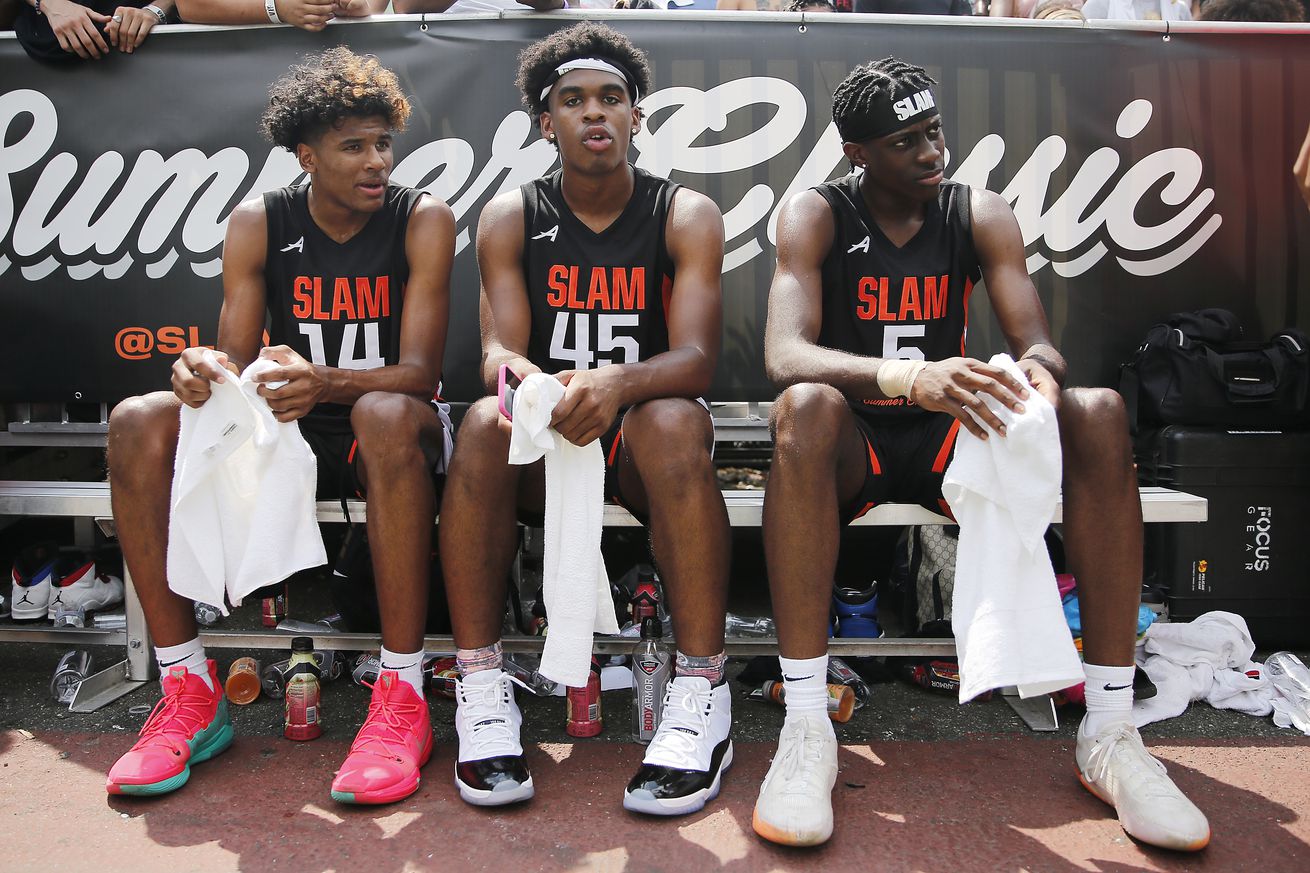 This winter, ASU men’s basketball will be very different from years past for a couple of reasons. Not only will the Sun Devils be playing in empty arenas all year, they’ll also take the court carrying the loftiest expectations for any ASU basketball team in over a decade. The preseason hype is due largely to a very talented recruiting class, highlighted by JoshUa Christopher.

Christopher spoke to local media Monday ahead of what will likely be his only collegiate season.

James Harden, the program’s most successful alumnus, wore the number 13 in while in Tempe as he has for his entire NBA career. This year, the phenom freshman Christopher will be dawning the same number.

“Thirteen, that’s just who I am. I’m 13 and my brother (sophomore guard Caleb Christopher) is three. And 1:33, that’s a bible verse. Psalms 1:33 is how beautiful, how pleasant it is for brothers to dwell in unity. So my brother wears three here, so I think it was like just important for me to wear my 13, just so me and my brother could match a little bit how we used to. So that was important to me. So I asked him (Harden), and I got the go. So that’s all that is.”

On His Preferred Coaching Style

Christopher has been vocal about wanting to be coached hard since his April commitment. He addressed this as well as how Hurley has been holding up his end of the bargain on that front.

“When I first committed, April 13, I had told him, ‘I’m coming here. I want you to push me.’ At high school, the ball was kind of just rolled out to me, shout out to my (Mayfair High head) coach (Tony) Davis, that’s my guy. He just retired from Mayfair this year, so shout out to him. But yeah, like he let me kind of rock out, so I think this year I was looking for maybe a little more of a challenge. So I told coach Hurley the day I committed just to push me as hard as you can. Whatever you got, empty it. I mean, the man got paid to play basketball, he’s been on the court with legends. Like, he’s one of those guys. So if I could pick his brain as much as possible, that’s why I came here. This is ‘Guard U.’ I’m a guard, so if I can get as much as possible from him, then I need it.”

Christopher will be joined in the backcourt by senior guard Remy Martin. Martin’s highly decorated Sun Devil career alone makes him a good role model for the freshman, who spoke on the leadership he’s already experienced from Martin.

“He’s just a vet. He leads by example pretty well, he’s able to pick it up if something is not going, pick it up for everybody. If practice is a little slow, he’s been able to elevate it, knocks down shots. He’s a veteran point guard, that’s what he is.”

ASU fans will finally see their team in action when the season tips off on November 25th against Baylor at the Empire Classic Tournament in Connecticut.