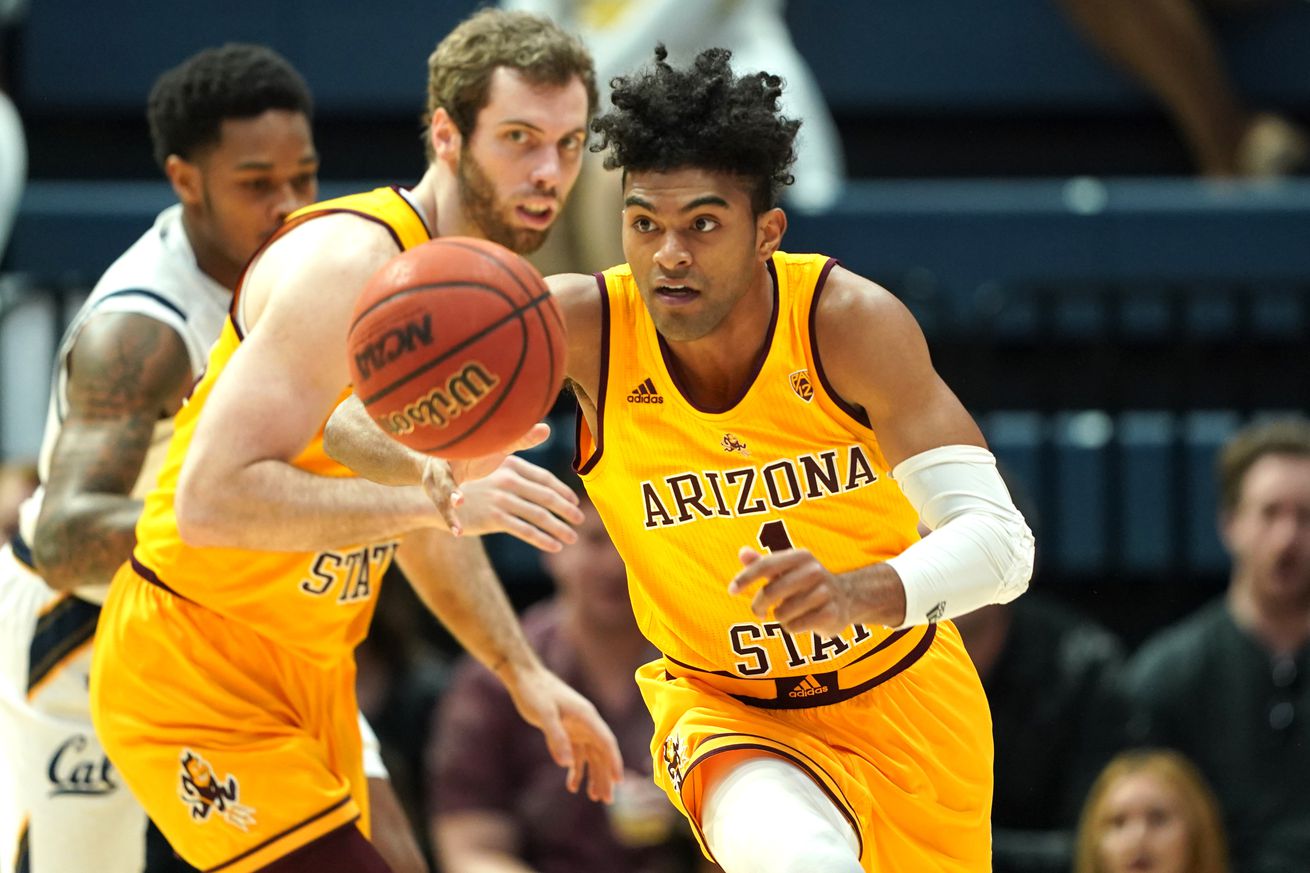 Yesterday, the NCAA announced that the NBA withdrawal date for college basketball players who are looking to test the waters of the draft will be pushed back. The original date was scheduled for June 3.

Relating to ASU, this could primarily affect the paths of guards Remy Martin and Alonzo Verge Jr., who recently declared for the NBA Draft.

The NCAA has pushed back the date for underclassmen to withdraw from the 2020 NBA Draft and return to school from June 3rd to a new date that is TBD, per release. https://t.co/SpPsmLEMGY

The date has been postponed indefinitely, according to NBA Insider Shams Charania of The Athletic.

“Out of respect to the NBA’s process, the decision on a new withdrawal date will be made once the league has determined a timeline for the 2020 pre-draft process,” said Senior Vice President of Basketball Dan Gavitt in part of the statement from the NCAA. “Working in collaboration with National Association of Basketball Coaches Executive Director Jim Haney and the rest of the coaches’ leadership, the NCAA membership will ensure that any change supports a player’s decision-making process related to professional opportunities while also protecting their academic pursuits and the opportunity to play college basketball.”

Furthermore, another announcement made by the NCAA aside from just the NBA Draft was that the recruiting dead period has been extended to June 30. 2021 football recruits can have unlimited calls during that time.