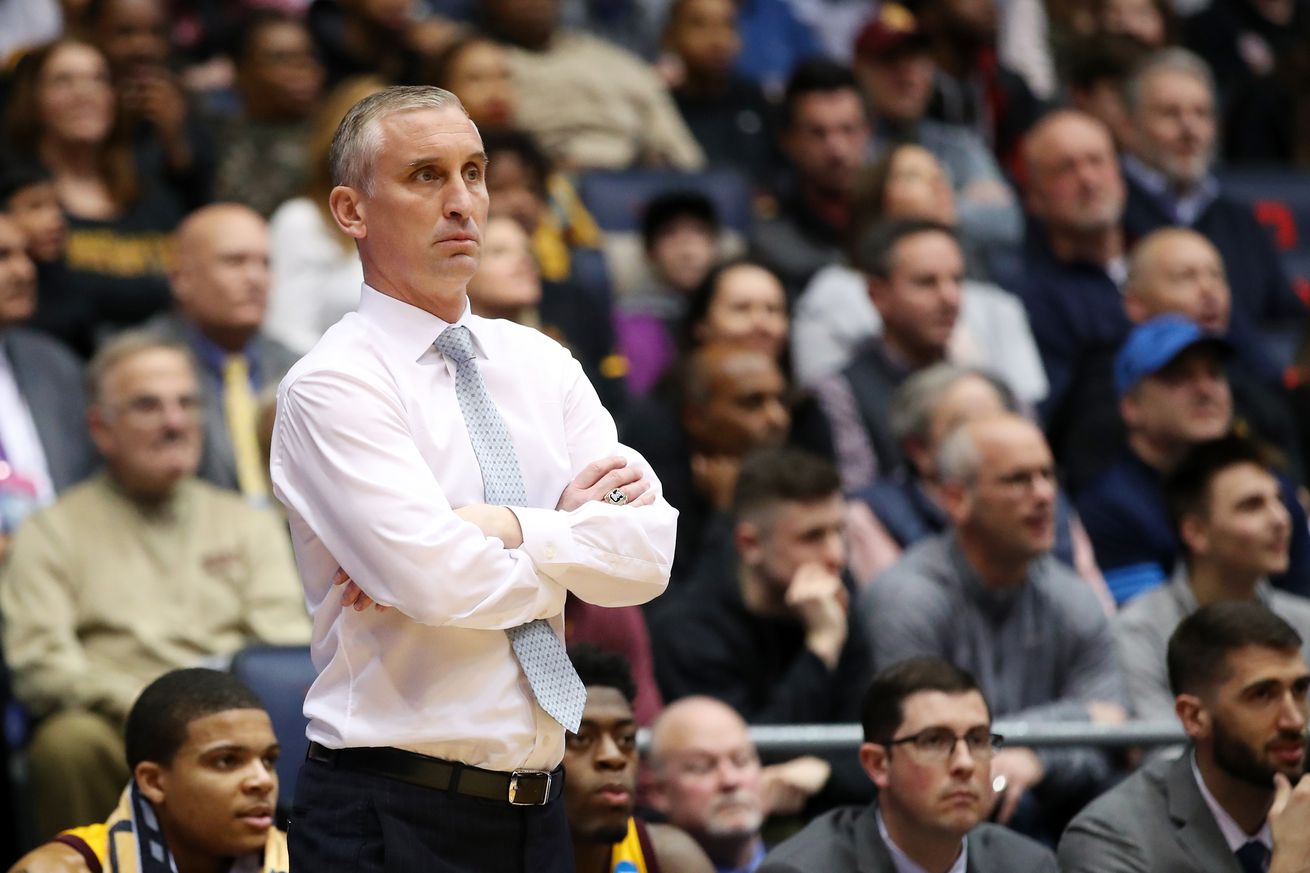 Three commit of the class

Bobby Hurley added the third player to the Sun Devils’ 2021 recruiting class on Saturday. Justin Rochelin, a forward from Northridge, Calif., posted on his Instagram his commitment to Arizona State.

Rochelin is listed as a consensus three-star prospect. 247Sports ranks the Heritage Christian School product as its 262nd ranked recruit in the 2021 class, 51st at the small forward position and 29th in the state of California.

Arizona State extended an offer to Rochelin in early October and at the time of his commitment he holds plenty of other Power Five offers. Florida, Oklahoma, TCU along with Pac-12 foes Cal, Oregon State and Washington State were included in that bunch.

The 2021 class becomes important as Arizona State will likely see a lot of roster turnover after this upcoming season. Rochelin, who measures at 6-foot-5, 175 pound, joins Demari Williams and Will Felton in the 2021 class.