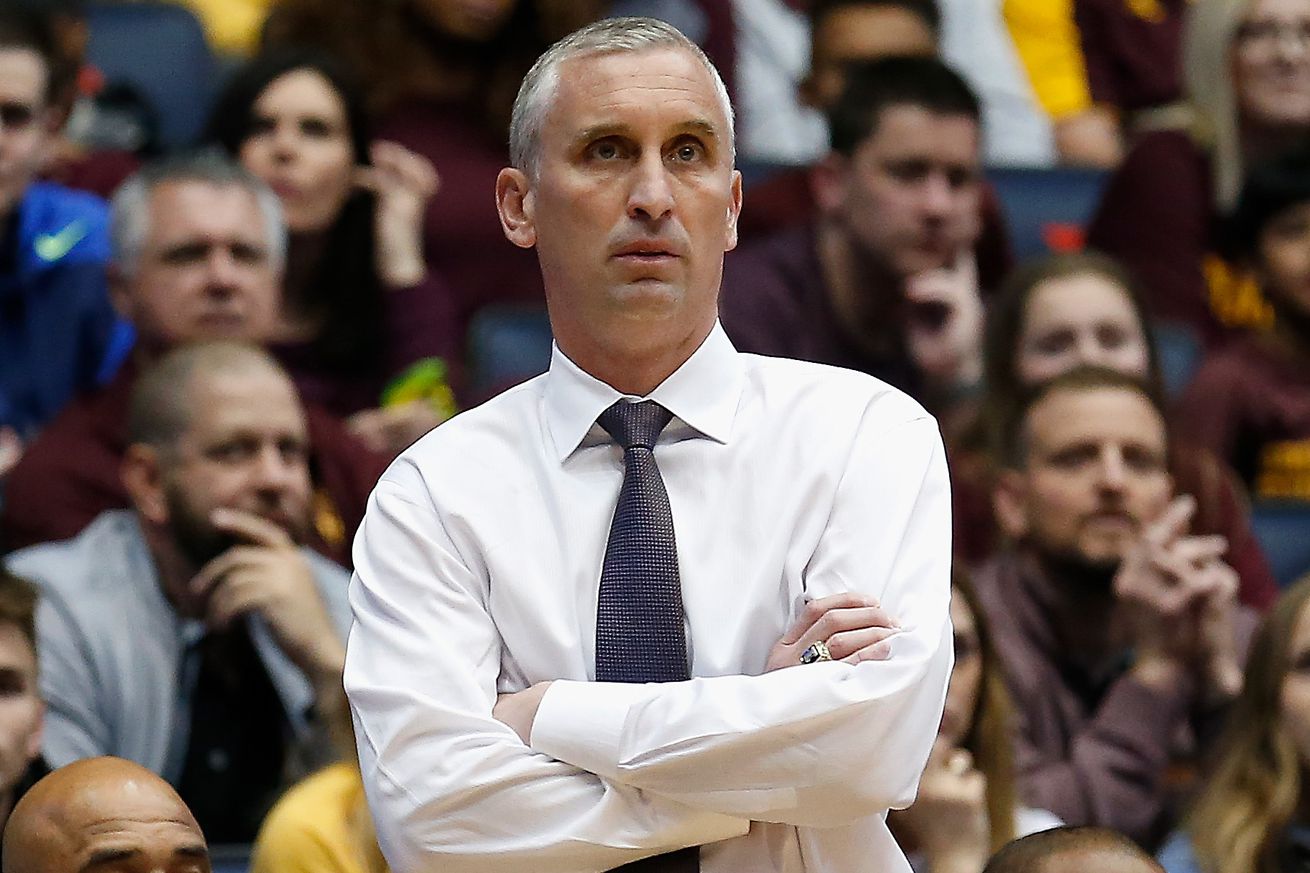 Bobby Hurley and Arizona State added to its 2021 recruiting class on Monday, as the Sun Devils got a commitment from 6-foot-6 small forward Jamiya Neal out of Hillcrest Prep in Phoenix.

Originally from Ohio, Neal came out to Arizona in order to gain more interest during his recruiting process. He played in events alongside Hurley’s son in a few tournaments.

Rated as a three-star prospect by 247Sports, Neal had other offers and interest from schools such as Miami (Ohio), Kent State, GCU, and Robert Morris. He’ll look to add length and high energy to the ASU roster.

He joins other Sun Devil commits Will Felton, Justin Rochelin, and Demari Williams in the 2021 class. Here are a look at Neal’s highlights: