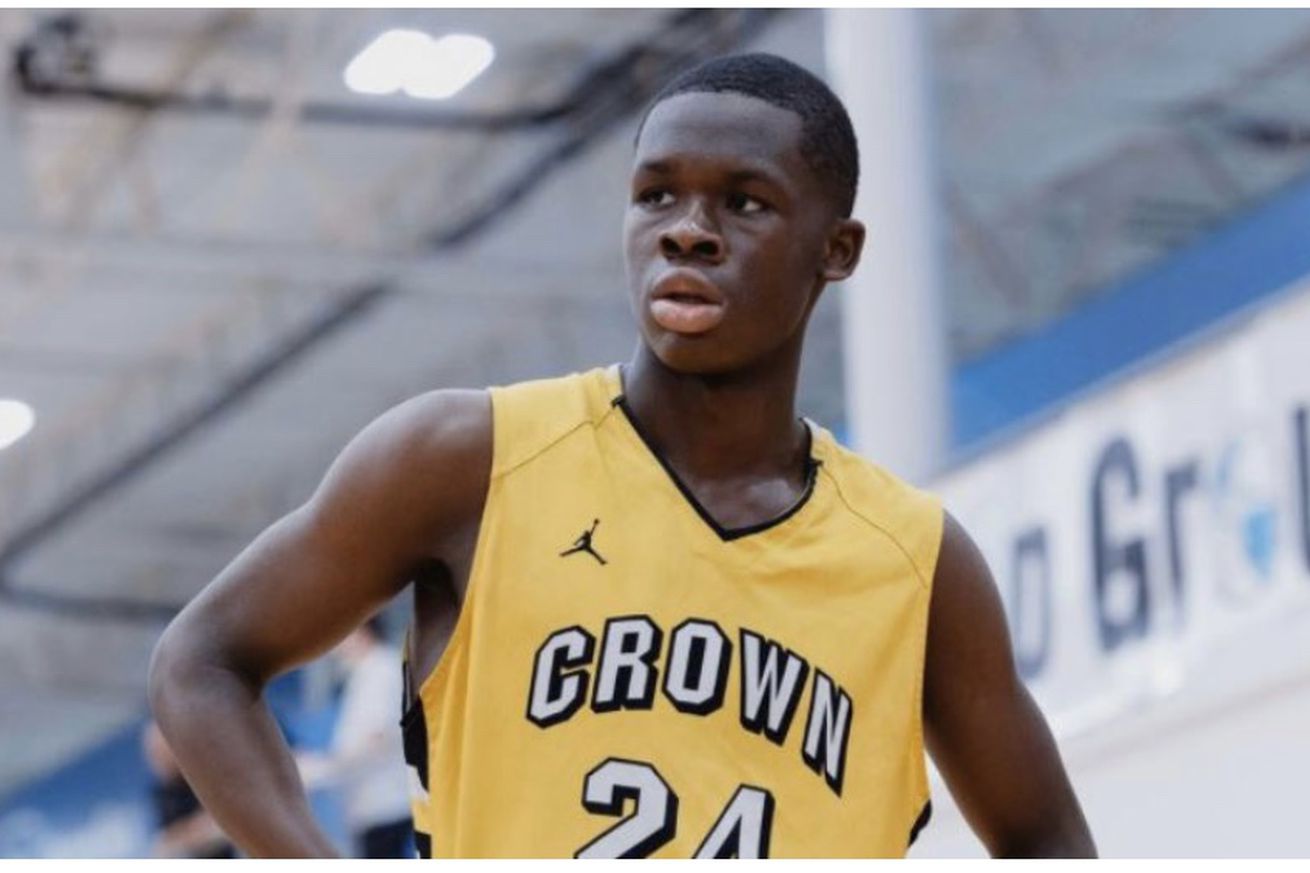 Three-star small Forward Sean Durugordon listed Arizona State as one of his final eight schools in a Twitter post Sunday morning. The Putnam Science Academy (Connecticut) product is ranked 40th at his position in the class according to Rivals.