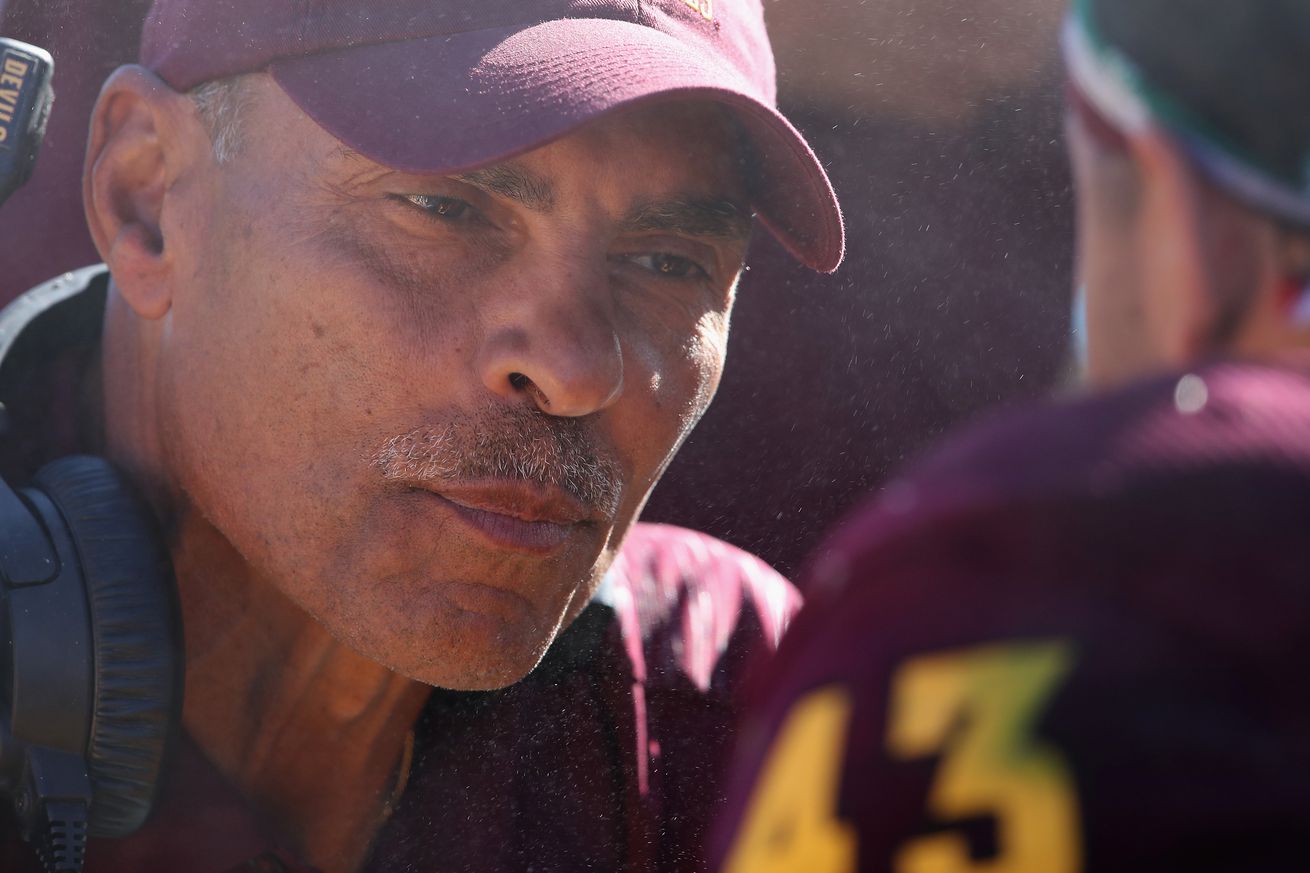 One of ASU’s top targets Armon Bethea has announced his top four schools, and the Sun Devils have made the cut.

While unable to play this year because of the COVID-19 pandemic, Bethea’s talents were recognized long before his senior year, as he has accepted an invite to play in the 2021 All-American Bowl in San Antonio on January 2, 2021. He will also announce his commitment at that game.

Other schools still in the race for Bethea are Ole Miss, Louisville and Arkansas.

This could be a huge recruiting win for Antonio Pierce, who has recruited Bethea the entire way. If Bethea commits to ASU in San Antonio, it would send a message to the college football world that the Sun Devils have the ability to recruit coast to coast.