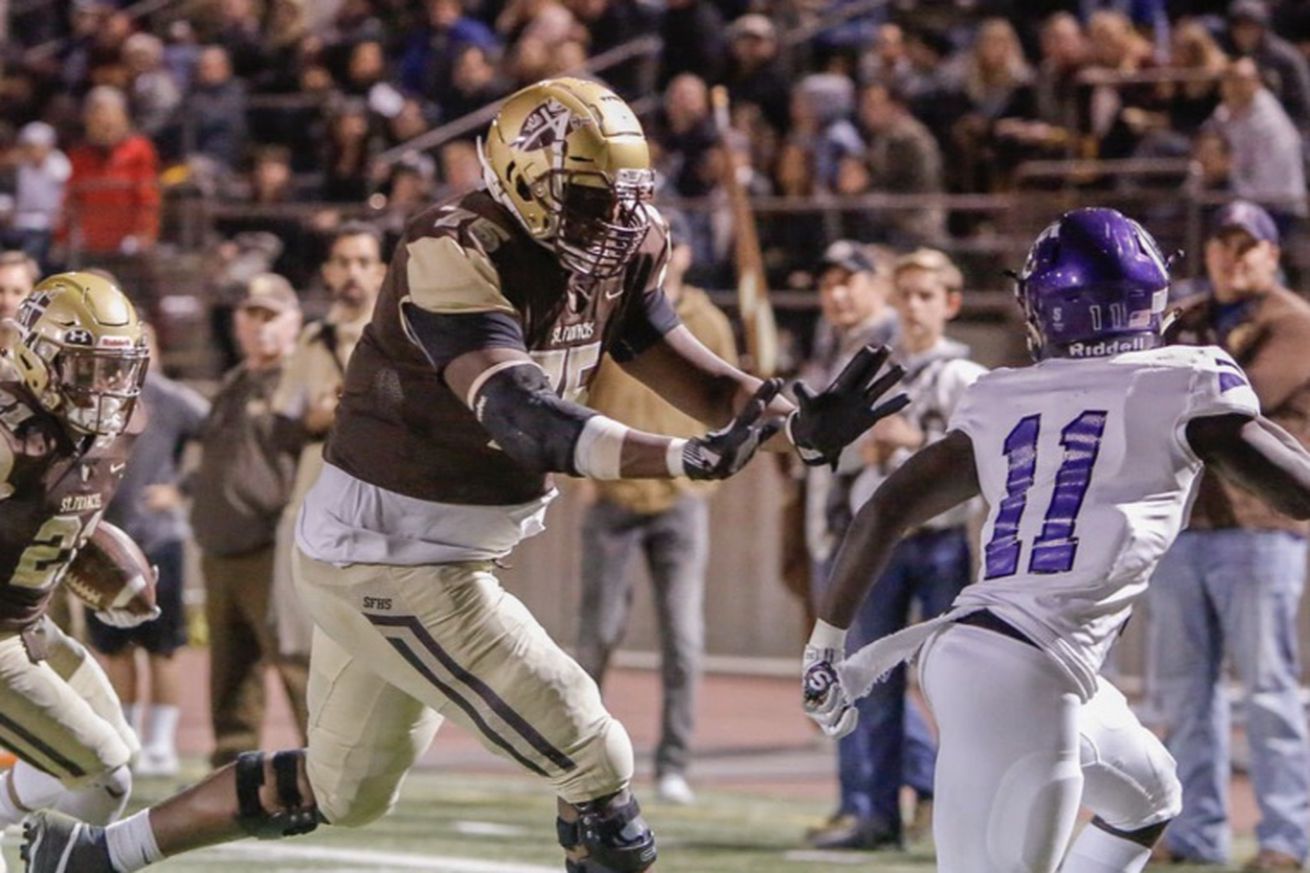 One of the nation’s most prolific offensive tackle prospects is on the radar of coach Herm Edwards and his staff. Kenji Swanson, a 6-foot-6, 307 pound big man out of Sierra Canyon High School (CA) listed the Sun Devils in his “first 15” in a Twitter post on Monday.

Swanson is sitting on a ton of big time offers, and so far has not set a commitment date. Since he resides in California, he isn’t playing any football this fall due to COVID-19 in what would be his junior season. That being said, the tape doesn’t lie with this 2022 prospect.

It hasn’t been a typical quarantine for Swanson, who has racked up most of his offers since May. 247 Sports and Rivals have him as a three-star currently, and they have made no indication of where he might land.