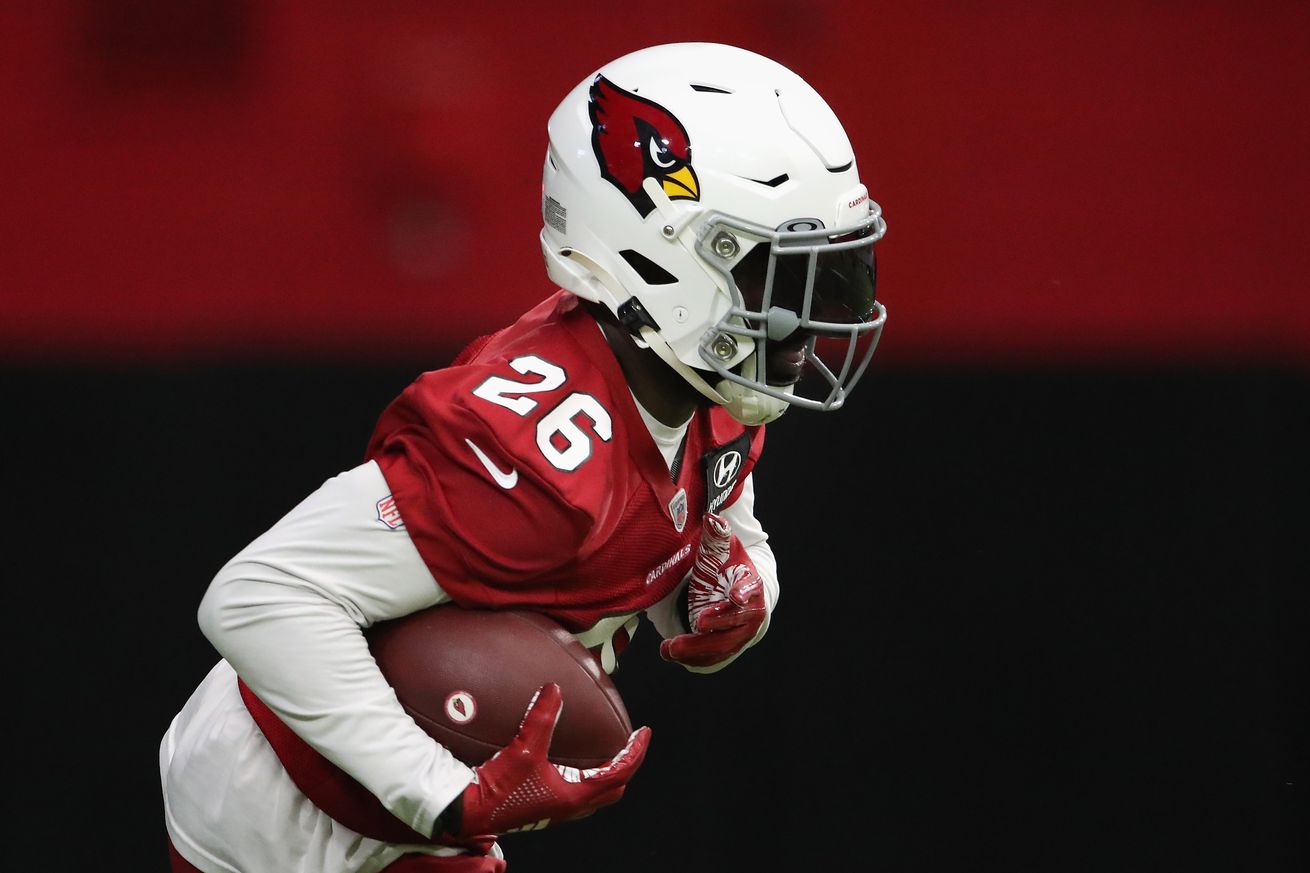 NFL teams were required to cut down their rosters to 53 players by 4 p.m. eastern standard time Saturday. A number of Sun Devils remained on NFL rosters, but most will be searching for their next destination.

Former Arizona State running back Eno Benjamin earned the last running back spot on the Arizona Cardinals. Benjamin, a seventh-round choice in April’s draft, beat out fellow Sun Devil alum D.J. Foster and undrafted rookie Jonathan Ward for the job without any preseason action and a limited training camp experience. Benjamin is third on the depth chart behind starter Kenyan Drake and Chase Edmonds. The 5-9, 207-pound bruiser recorded consecutive 1,000-yard seasons and rushed for 26 touchdowns over his junior and senior seasons at ASU. He also provides versatility as a receiver, notching 77 receptions, 610 yards, and four more touchdowns over the same span.

On the defensive side of the ball for the Cardinals, offensive lineman Sam Jones found himself off the roster as the deadline drew closer. Jones was a former sixth-round pick by the Denver Broncos in the 2018 NFL Draft. In 2017, he was the only offensive guard in the Pac-12 to not give up a sack all season.

Another standout Sun Devil running back, Kalen Ballage, was also unable to make the Miami Dolphins’ roster headed into his third NFL season. Ballage struggled to find playing time over his first two years in the league, averaging just 1.8 yards per attempt in limited action and ceding carries to more experienced players in Kenyan Drake and Frank Gore. Ballage was traded to the Jets ahead of the deadline last week, but a failed physical voided the transaction and the Dolphins subsequently released him. Ballage played four years at ASU as a dynamic and shifty weapon out of the backfield for the Sun Devils. In his junior year, Ballage achieved over 1,005 yards from scrimmage and 15 touchdowns.

Veteran safety Damarious Randall, a member of the Sun Devils from 2013-14, could not find a final roster spot on the Raiders. Randall, a first-round pick in 2015, played his first three seasons at cornerback for the Green Bay Packers before being traded in 2018 to the Cleveland Browns. In Cleveland, Randall started at strong safety and racked up 146 tackles, 2.5 sacks, 15 pass breakups, and four interceptions. The 28-year old’s release was likely due to Las Vegas prioritizing youth in their secondary.

Here is the full list of all 19 Sun Devils in the NFL and their fate at the roster cut deadline: