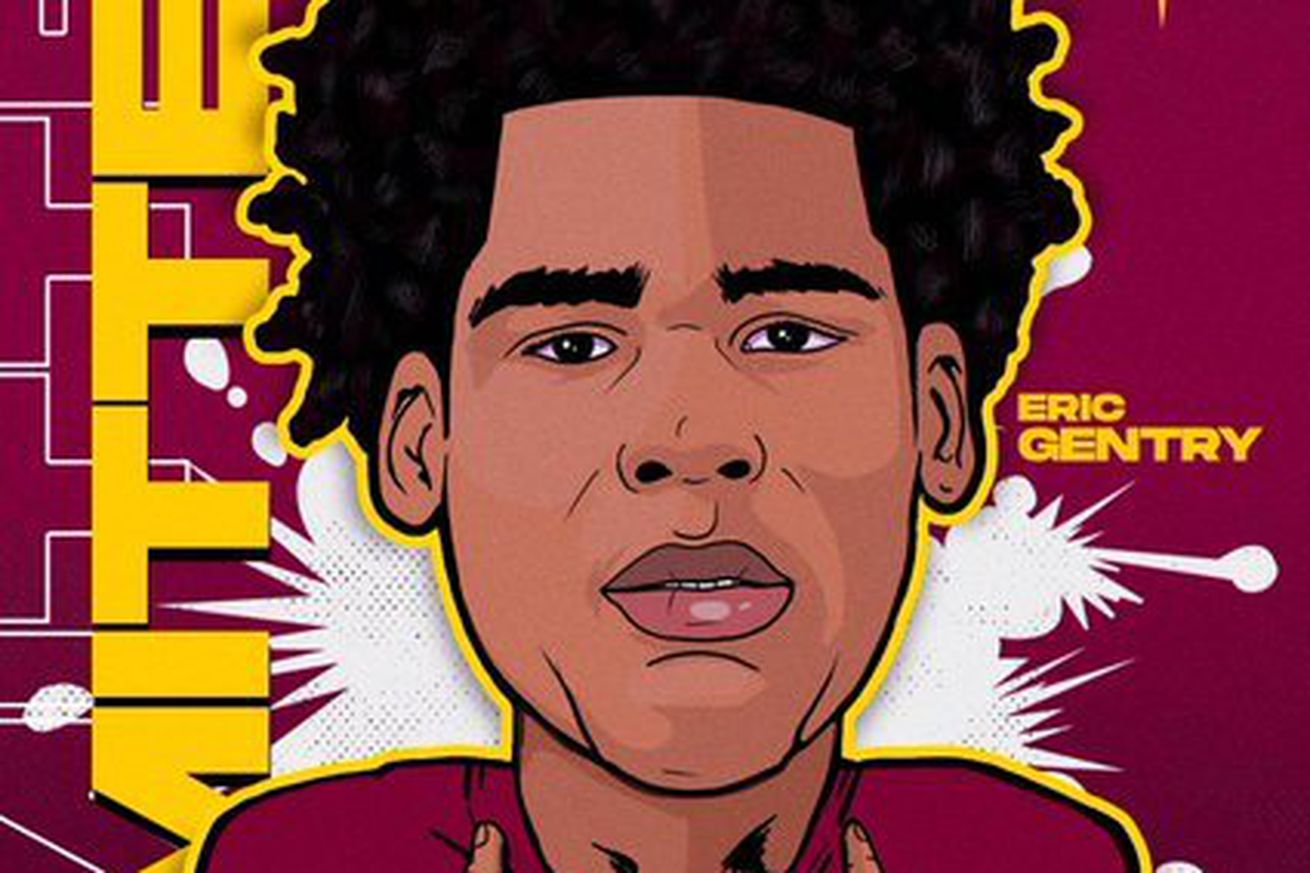 Gentry is listed as a three-star prospect by 247Sports and Rivals just at different positions. Rivals has him as an athlete and 247Sports as a weak-side defensive end. The fact that defensive line coach Robert Rodriguez helped in his recruitment it looks like he’ll be an edge rusher with his 6-foot-6 frame.

His highlights can be found here: