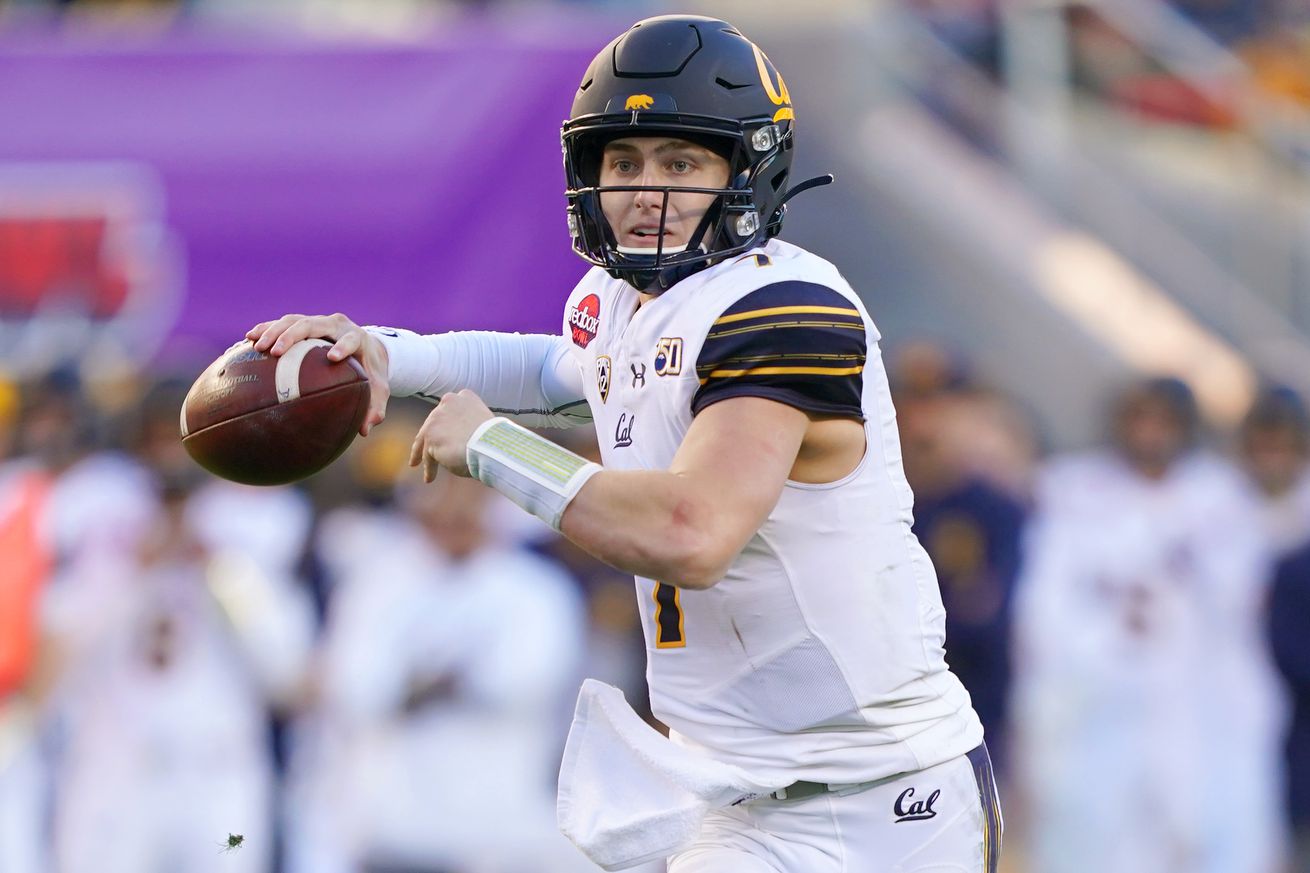 Following a heartbreaking loss at USC to start the shortened season, ASU football turns its attention to Cal this week, as they will host their first game in a fan-less Sun Devil Stadium Saturday night.

Unlike the Sun Devils, Cal did not get to end their nearly year-long football drought this past weekend.

A positive COVID-19 test within the program led to the cancellation of the team’s opening game against Washington. If all goes smoothly this week, the Bears will get to take their first licks of 2020 in Tempe.

Here’s how they stack up with ASU.

Junior quarterback Chase Garbers will be under center for the Bears, leading the offense in his third season.

In last year’s game between these two teams, Garbers was injured in the second half when Cal had the lead, and ASU went on to seal a late victory in Berkeley.

Garbers’ favorite target, Nikko Remiggio, returns at wide receiver and is poised to see the lions’ share of targets in the passing game.

In the backfield, junior Christopher Brown Jr. will be tasked with the challenge of gashing a Sun Devil defense that stuffed the run well against USC. Marcel Dancey will get carries in short yardage situations as well.

If there’s one position group that head coach Justin Wilcox is most proud of, it’s the offensive line.

Perhaps their greatest strength is experience. Three of the five starters are seniors, and all five have seen significant playing time. The ASU defensive line will have to put pressure on Garbers early and often or Cal will have no trouble controlling the line of scrimmage.

With Cal’s positive test coming during the middle of last week, the two week mandatory quarantine period for the city of Berkeley would also wipe out this weekend’s game between ASU and Cal.

Thus far, no announcement regarding a cancellation has been made, leading many to believe that the Cal squad will be able to field at least enough players to travel to Tempe this weekend.