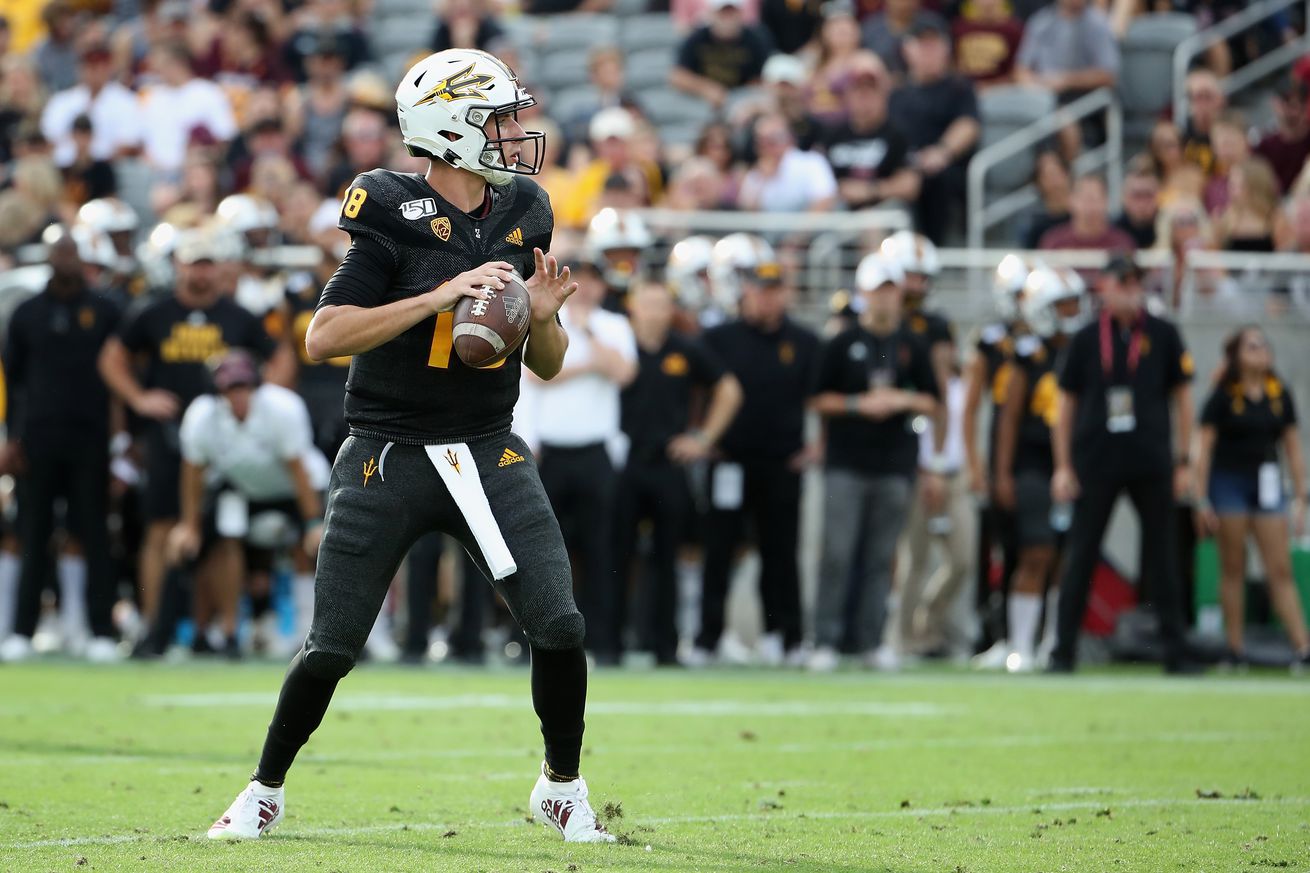 Former Arizona State quarterback Joey Yellen will have the opportunity to compete for Pitt’s backup job after the NCAA granted the redshirt freshman immediate eligibility Friday.

#Pitt QB Joey Yellen, a January transfer from #ASU, has gained immediate eligibility. Will be a redshirt freshman for the 2020 season.

Yellen appeared once for the Sun Devils last season, starting at home against USC in place of an injured Jayden Daniels. Yellen completed 28 of 44 passes for 292 yards and four touchdowns in the 31-26 loss to the Trojans, despite suffering a shoulder injury early in the game.

“I’m very happy to have received this news from the NCAA, and I appreciate them making this decision on my situation,” Yellen said, via the team’s website. “I am excited to be available for my team this season and look forward to helping out any way I can.”

If the NCAA had denied Yellen’s request for eligibility, the 6-3, 211-pound quarterback would have been forced to wait until 2021 to challenge Nick Patti and Davis Beville for the No. 2 role behind senior starter Kenny Pickett.

“This is outstanding news for Joey and our entire program,” Pitt coach Pat Narduzzi said. “He’s been such a great addition, on and off the field, for us. We’re thrilled for him and his family.”

In his brief action for ASU, Yellen showed poise, keen decision-making and grit. If Pickett were to go down, fans of the maroon and gold could expect a familiar face in the pocket next season for Pitt.

With the Sun Devils not taking the field this fall and the ACC still planning to play, did any just find a new team to cheer for this fall?