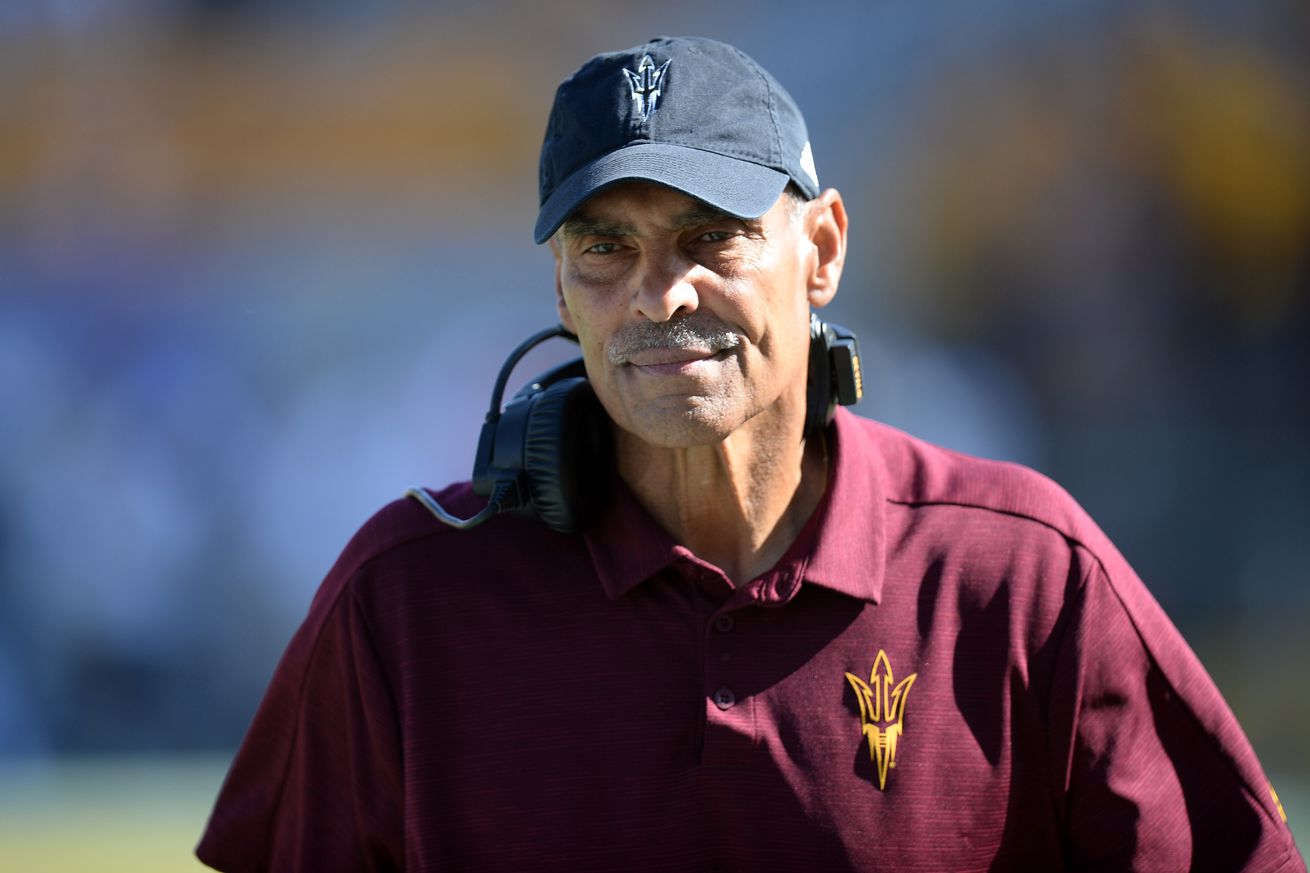 Final decision will be made in September.

Arizona State remains in the mix as one of Pennsylvania’s top recruits cut his list down to seven schools Saturday.

Talley is rated as a four-star prospect, the 164th-best player in the country, and the No. 8 prospect in Pennsylvania, according to 247Sports. Rivals currently favors Penn State for Talley, who will announce his final decision on Sept. 8th.