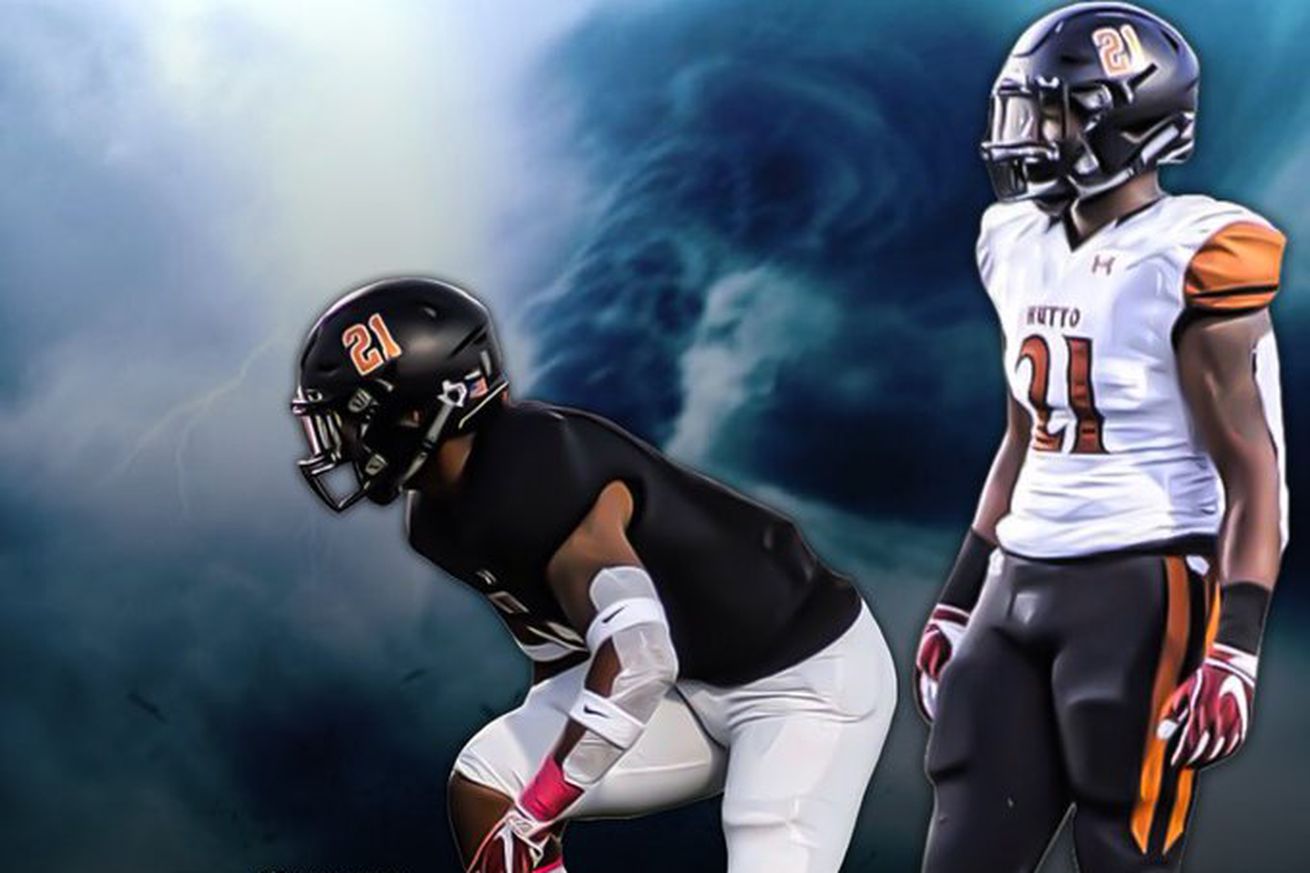 Trying to get the Texas defensive end

Arizona State is battling Cal, TCU, Virginia Tech, Tennessee and Arkansas for Landyn Watson. The weakside defensive end from Hutto, Texas dropped his top six choices on Wednesday after he decommited from LSU months prior.

Each Rivals and 247Sports ranks Waston as a four-star recruit. The 6-foot-3, 230-pound edge defender is 312th nationally ranked by 247Sports, with each service listing him inside its top 20 at the position and top 51 in the state of Texas. Based on the prediction aspects of each service, both currently see Virginia Tech as the favorite.